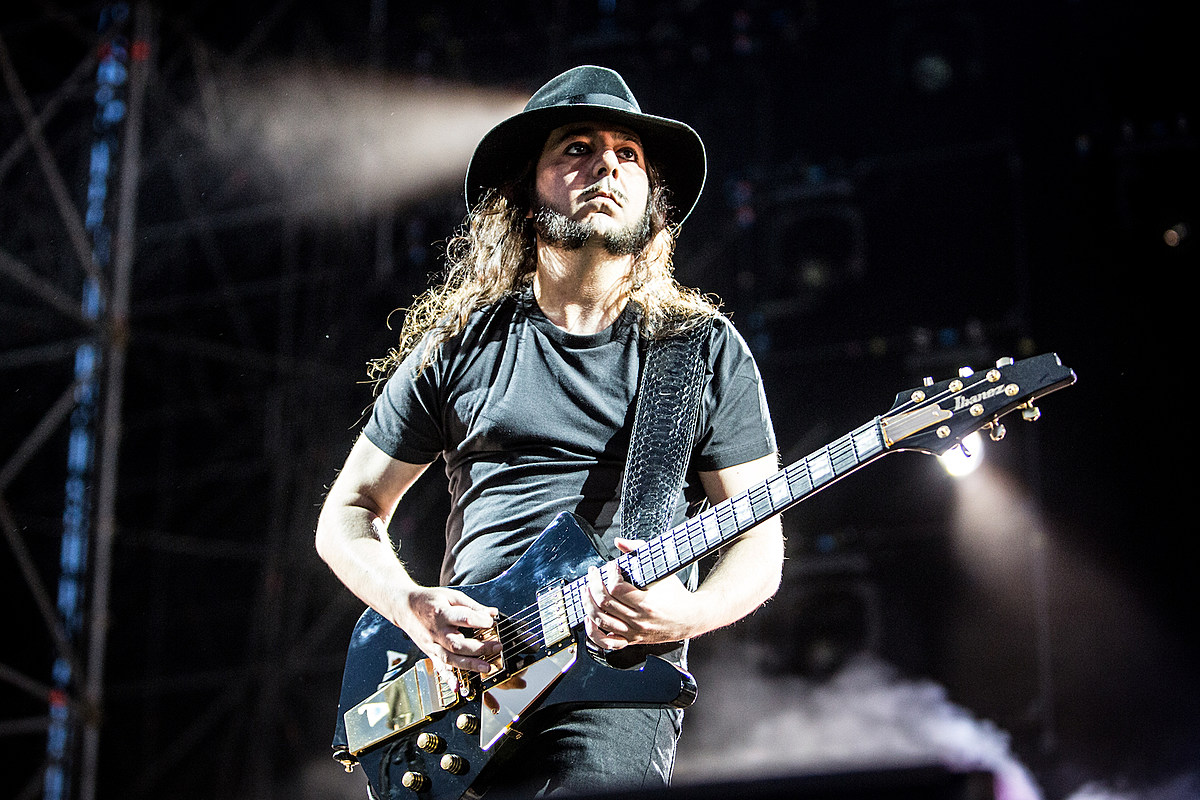 System of a Down surprise-released two new songs a little over a week ago. Between political differences within the band and stalled sessions a few years back on a new album, no one saw it coming. However, guitarist Daron Malakian doesn’t expect the band to do anymore new music anytime soon.

Speaking with Guitar World, Malakian explained that of the two new songs, “Protect the Land” was actually written over a year and a half ago. System released the track, along with “Genocidal Humanoidz,” on Nov. 6 to raise awareness about a conflict in Artsakh, which is having a large impact on Armenia.

“We didn’t even know this was going to happen. I was on my way to releasing these songs with my other band Scars on Broadway. Then the situation in Armenia happened and we put our differences aside. And our differences are only within the band,” Malakian reasoned.

The new songs were the first release System of a Down had put out in over 15 years. And although Malakian insists that the members get along with each other just fine, they do have creative differences that are impeding them from moving forward as a unit.

“I never say never but at the same time I’m not expecting to do any more with SOAD right away or immediately after this,” the guitarist said. “It really does seem like our fans like these new songs. That’s important to me.”

“That’s kinda where we’re gonna leave it for now. If more happens later on, then we’ll talk about that, but for now I will continue doing what I’m doing and everyone else will just continue what they’re doing. It’s all cool though, I’m really pleased with the response we got,” he concluded.