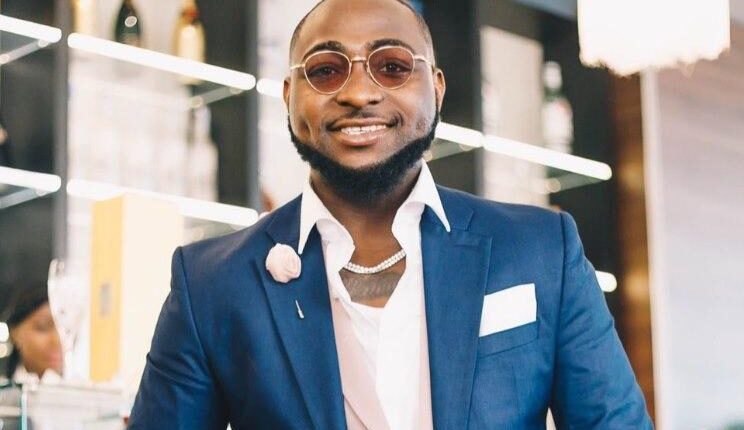 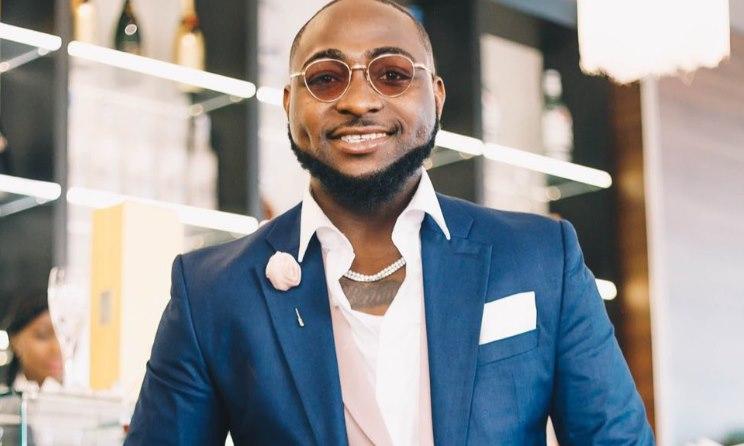 The DMW boss held a meeting with the Police force PRO on the 12th of October 2020 and he was spotted in a live video saying the following:

I didn’t protest, I only went there to calm my fans down

That remark didn’t sit well with Nigerians, with people disapproving of his visit and debunking his supposed representation of Nigerians on the matter #EndSARS.

Nevertheless, Davido had to clarify his remarks to concerned Nigerians via a one-page document that partly reads:

I want to make it clear that I never went there to deny protesting. My comments were taken out of context. I was trying to say that I was not at the protest to cause trouble or fight as you can hear me say in the video. But rather I was there in solidarity with every Nigeria demanding an end to Police Brutality.

Davido further expressed that he had never claimed to be the voice of the people, nor claim to have personally be victimized by SARS. In his words:

I have never claimed to be the voice of the people, nor can I claim to have personally be victimized by SARS. But as a young Nigerian, there is no way I can be silent on this matter and not help to the best of my ability, as flawed as it might come across to some. The crime here would have been inaction.

Davido concluded by paying homage to the lives lost during the peaceful protest. 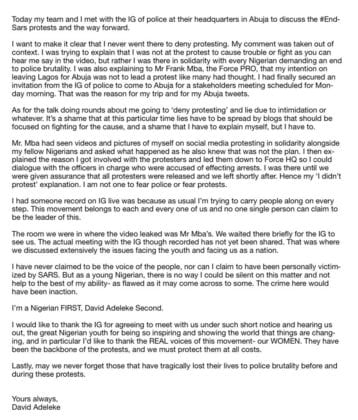 I am Nigerian first before anything .. pic.twitter.com/pypB8PzLk3

Outcome from the meeting..! Davido has been given go ahead to set up the independent panel for evaluation of Sars officers… What do you guys think ? #SARSMUSTEND #SarsMustGo pic.twitter.com/affAhNEutp