Days of Our Lives star Cody Longo, 32, is arrested on domestic violence charge 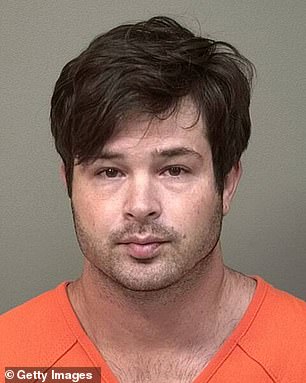 Days of Our Lives and Bring It On actor Cody Longo, 32, is arrested on domestic violence charge ‘after he drunkenly shoved his wife in the face when he accused her of cheating’

Hollywood actor Cody Longo has been arrested on a domestic violence charge in Tennessee.

The 32-year-old – who previously starred as Nicholas Alamain in Days of Our Lives – was taken into custody in Clarksville last Thursday before he was formally charged.

He was subsequently released on $2,500 bond and will be arraigned next week. 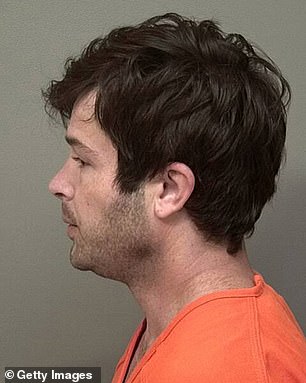 Hollywood actor Cody Longo has been arrested on a domestic violence charge in Tennessee. He is pictured in a mugshot taken last Thursday 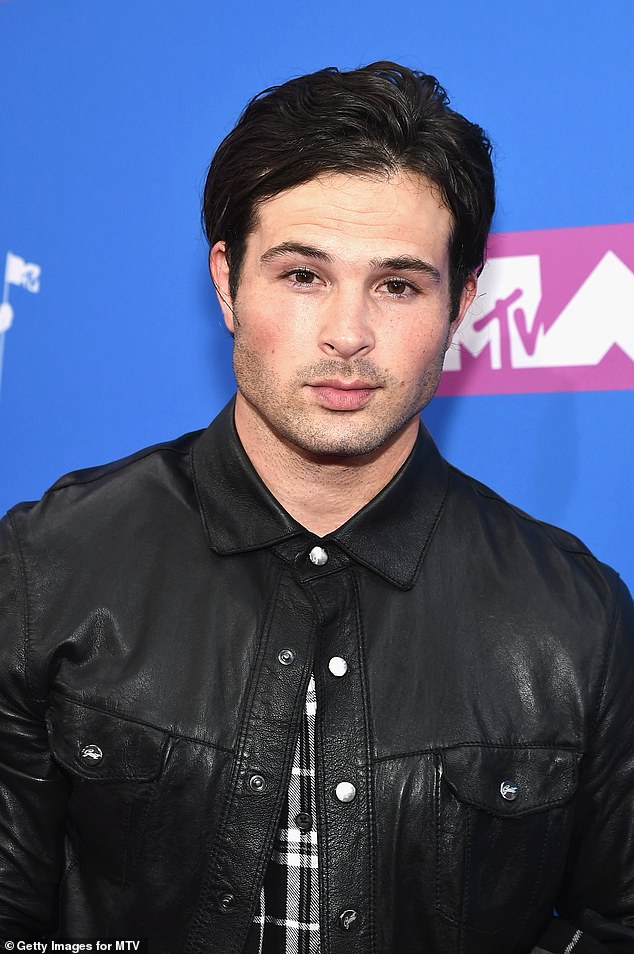 Longo is pictured at the 2018 MTV Video Music Awards in New York. The actor is best known for his roles in Day of Our Lives and Bring It On: Fight To The Finish

According to a police report obtained by Clarksville Now, ‘Longo arrived back at his home intoxicated and accused his wife of being unfaithful’.

Longo’s wife reportedly told officers that her actor spouse had ‘shoved her in the face with his forearm’ and that her neck and jaw were sore.

Police who responded to the scene did not report any bruises on her body.

There have been no prior reports of violent incidents between the couple, who have been together for five years.

Longo boasts more than 100,000 followers on Instagram, and he often shares loved-up photos with his wife. 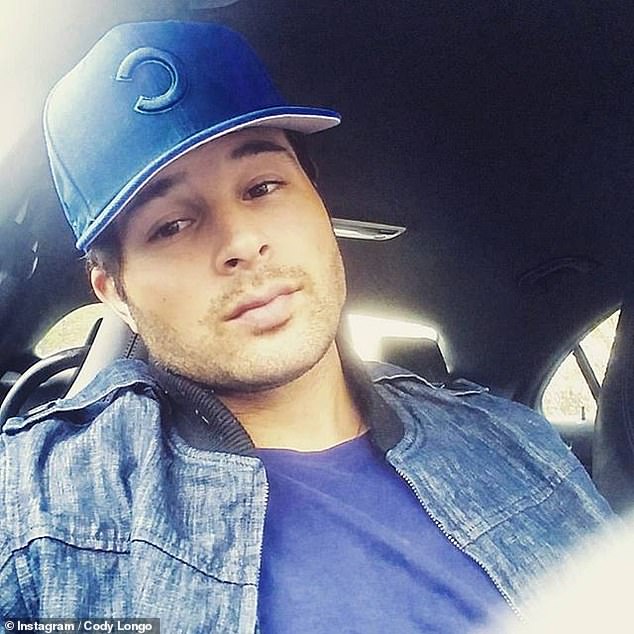 Longo, who has one prior arrest, boasts more than 100,000 followers on Instagram

It is not the first arrest for the actor.

Back in June 2013, Longo was pulled over by Los Angeles police because he was repeatedly flashing his high beams at other drivers.

He was subsequently charged with DUI after returning a blood alcohol level more than twice the legal limit. He struck a plea deal that allowed him to avoid jail time.

Longo completed three months of alcohol education classes and was placed on a three year summary probation, according to TMZ.

In addition to Days of Our Lives, Longo also starred in the hit Nickelodeon series Hollywood Heights and had bit parts in Nashville and Brothers & Sisters.

Longo also has several film credits to his name. He most memorably appeared opposite Christina Milian in the 2009 teen comedy Bring It On: Fight To The Finish. 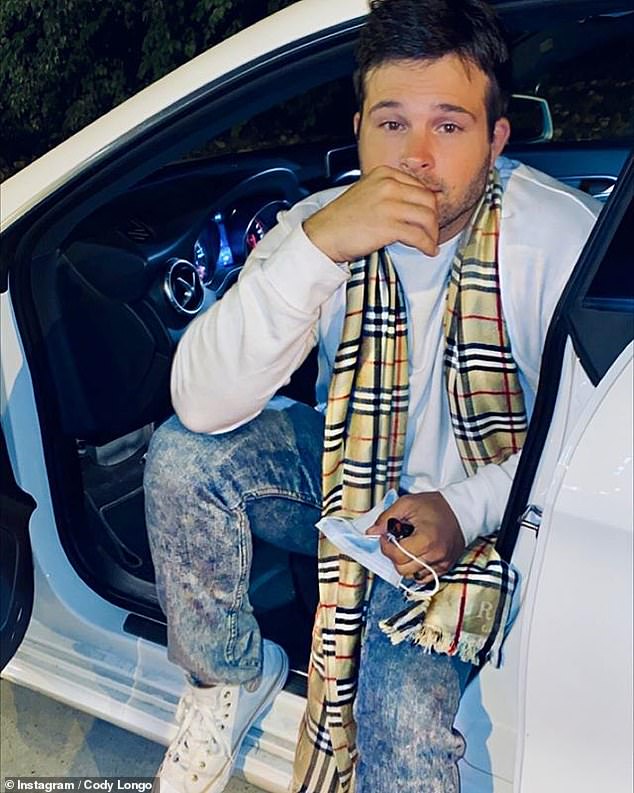 In June 2013, the star was charged with one count of DUI after Los Angeles police pulled over his vehicle because he was repeatedly flashing his high beams at other drivers. 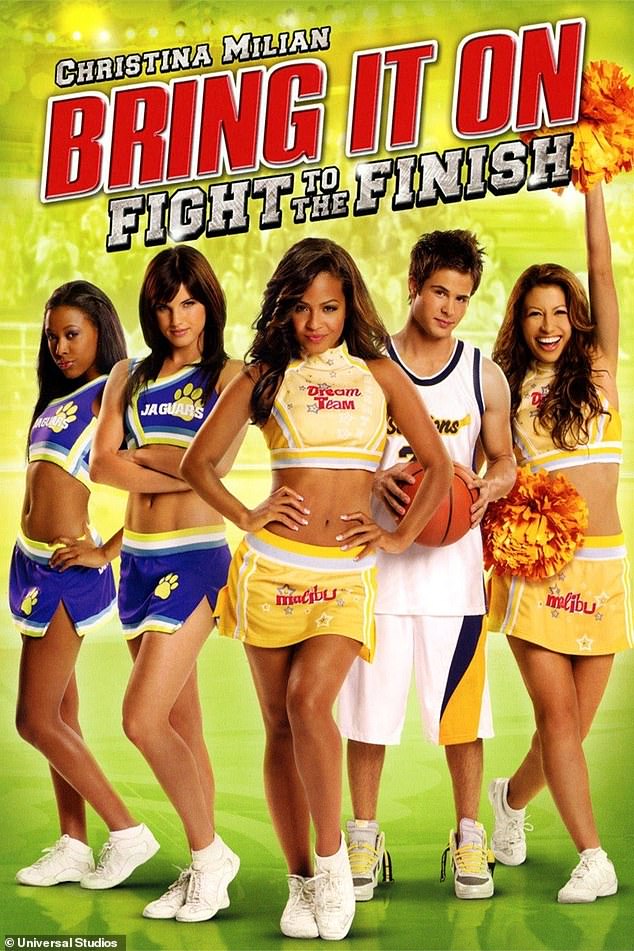 Longo starred opposite Christina Milian (center ) in the 2009 teen comedy Bring It On: Fight To The Finish