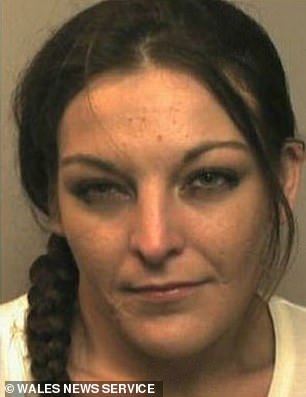 Pictured is Rhiannon Gibbons, who was found guilty of breaking into the Newport home of Dr Prana Das and attacking him with a hammer

Seven elderly patients died after being neglected at a care home owned by a doctor, an inquest heard today.

The four women and three men residents were among 63 patients to die suspiciously at the former Brithdir Nursing Home in Bargoed, South Wales, which was investigated as part of a massive £11 million police probe.

Senior doctor Prana Das was accused of neglect and fraud following a huge police investigation – but he died last year without ever being brought to justice.

Three nurses were also stuck off after a disciplinary hearing found them guilty of neglect and misconduct.

An inquest into a seventh resident, Matthew Higgins, will immediately follow.

All were patients at the former Brithdir Nursing Home in Bargoed, which was owned and managed by a company called Puretruce Healthcare Ltd.

The inquest heard a police probe began after one woman died in hospital and authorities launched an investigation into the home.

One resident, Edith Evans, died in hospital where nurses spotted her peg-feed system ‘was dirty and looked like it had not been flushed clean for several days’. 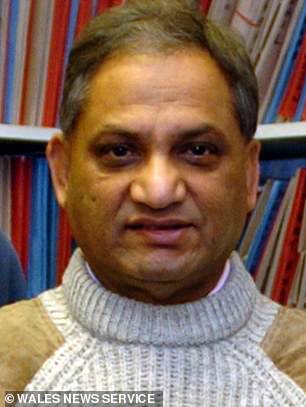 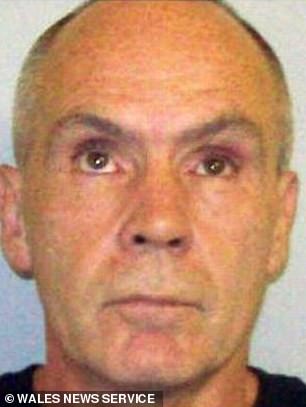 Senior doctor Prana Das (left) was accused of neglect and fraud following a huge police investigation – but died before he could be brought to justice. 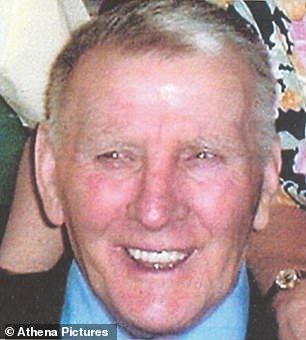 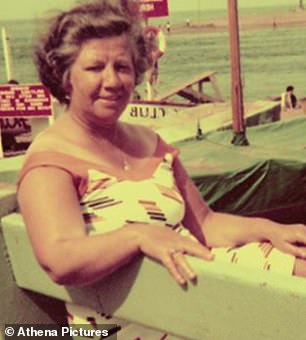 Dr Das was a director of the care home company but was ruled not well enough to face criminal trial.

He said: ‘It is Brithdir Nursing Home a home concerned in the deaths of seven former residents at that home.

‘Six of these seven will be heard in one hearing. These are separate and distinct inquests.

‘They were residents of Brithdir, a home that was owned by doctor Prana Das and his wife Dr Nishebita Das under the title of Puretruce Healthcare Ltd. They also owned a number of other homes in Wales.’

Mr Williams said Dr Das and his wife took over the home in 2002 although Mrs Das took no active role in the running of the home.

He said: ‘Even before the Das’s took over the home serious concerns were raised by state agencies regarding issues including a number of service users suffering from pressure ulcers.

‘These concerns continued even after Doctors Das’s took over the home.’

He said that when the authorities confronted Dr Das with concerns that the home ‘was not being run properly’ he became evasive and difficult.

Mr Williams said: ‘When they raised unacceptable poor care for the residents he was of the view he was being victimised and he became unreasonable.’ 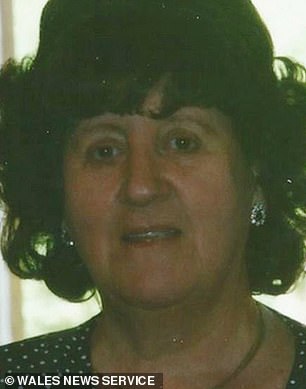 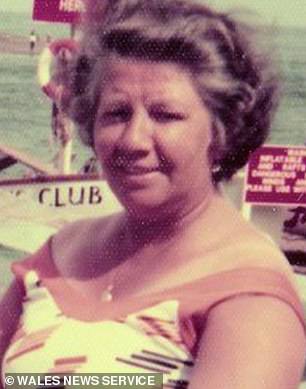 Pictured left: June Hamer. Right: Edith Evans. The hearing will examine ‘the role played by the owners, managers and staff at the Home and also the involvement of the Local Authority, the Local Health Board and the Care Standards Inspectorate for Wales in the management and running of the home’

Mr Williams said the inquests would not just examine the ‘owners, managers and staff’ at Brithdir but also the role of the ‘state agencies involved’.

He added: ‘Brithdir was not in isolation. Some resident were placed by Caerphilly County Borough Council and the local health board.

‘It was also regulated by the Care Standards Inspectorate Wales.

‘These state agencies had a duty to oversee Brithdir.’

Coroner Geraint Williams said full details would emerge during the hearing of the lives of the residents who tragically died during their time in the care home.

Retired steelworker Stanley James, 89, was admitted to the home with dementia but developed pressure sores which got worse despite a plan to treat them. He died in hospital.

June Hamer, 71, was a retired wages clerk and had been considered well-nourished but developed also pressure sores across her buttocks and died in hospital.

William Hickman, 71, was a retired miner who suffered grade four sores that were so deep they could reach his bone.

Stanley Bradford, 81, was also a miner, but later suffered from Parkinson’s and died at the home after suffering from sores. 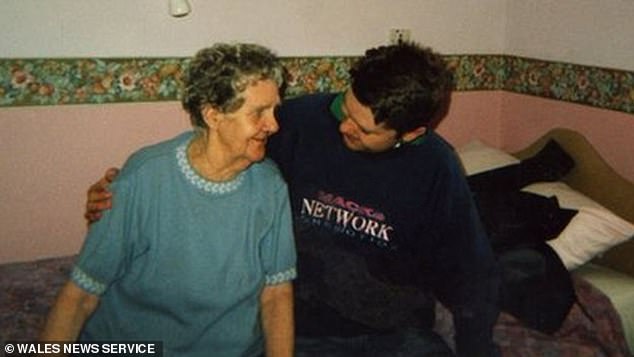 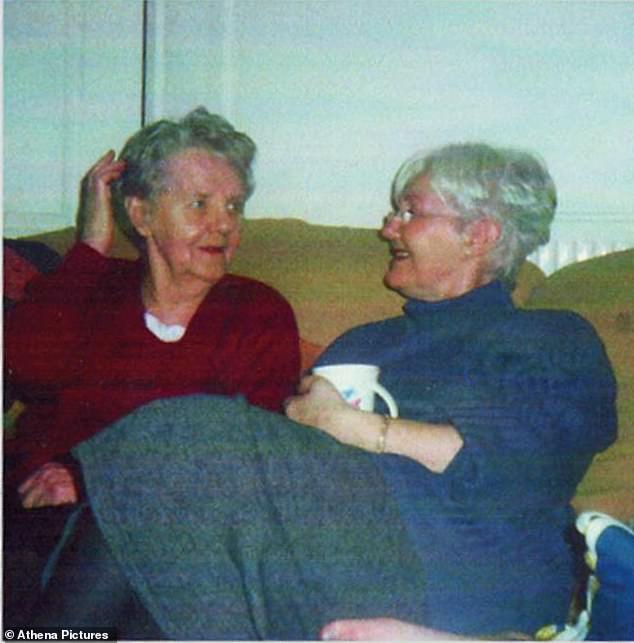 Edith Evans, 79, ‘loved dancing’ before being admitted to Brithdir. Her peg feed was found to be dirty as if it had not been cleaned properly for some time.

Evelyn Jones, 87, was a former seamstress and a resident of Brithdir but was admitted to hospital with a chest infection where staff found she had serious pressure sores that had become infected.

The inquest of Matthew Higgins, 86, will take follow the first six.

But Dr Das suffered a brain injury when he was attacked in a violent burglary in 2012 – and was ruled unfit to stand trial.

He died aged 73 in January 2020 after never facing trial.

Nurses Tembakazi Moyana, 60, Daphne Richards, 62, and Rachel Tanta, 54, were struck off the nursing and midwifery register in 2015 after a disciplinary hearing found poor treatment of patients.

Operation Jasmine examined the practices of six care homes where more than 103 residents were alleged to have been victims of abuse and neglect.

The inquest in Newport was adjourned until Wednesday.

*A woman and a man were jailed in 2013 for assaulting and robbing Dr Das and his wife Dr Nishebita Das in their home.

Cardiff Crown Court heard Dr Prana Das, then 66, was hit around the head so violently he will never practise medicine again.

He and his wife were in bed near Langstone, Newport, when Edward Donovan, 51, and Rhiannon Gibbons, 27, broke in to their home.

Donovan was jailed for 15 years and Gibbons for 10 years.