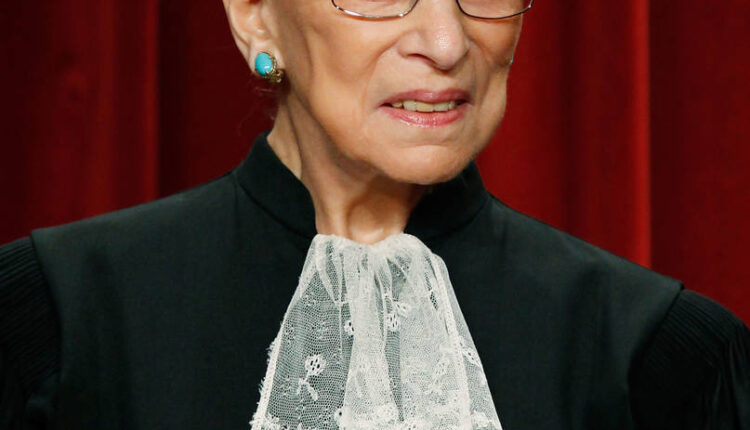 Thousands have gathered outside of the Supreme Court Building to collectively mourn as they sing a John Lennon classic.

On Friday (September 18), Ruth Bader Ginsburg succumbed to her battle with metastatic pancreatic cancer. The Supreme Court Justice has been in and out of the hospital for some time as the 87-year-old addressed a number of growing health issues. She, along with her supporters, hoped that she would survive the next election, but unfortunately, Justice Ginsburg has passed on.

Thousands have gathered outside of the Supreme Court building for an impromptu vigil in Justice Ginsburg’s honor and joined together in singing John Lennon’s classic song “Imagine.” Others have taken to social media to share in their grief about her passing. President Trump was asked about his thoughts regarding the death of Ruth Bader Ginsburg immediately after the news was shared, but he hadn’t been notified.