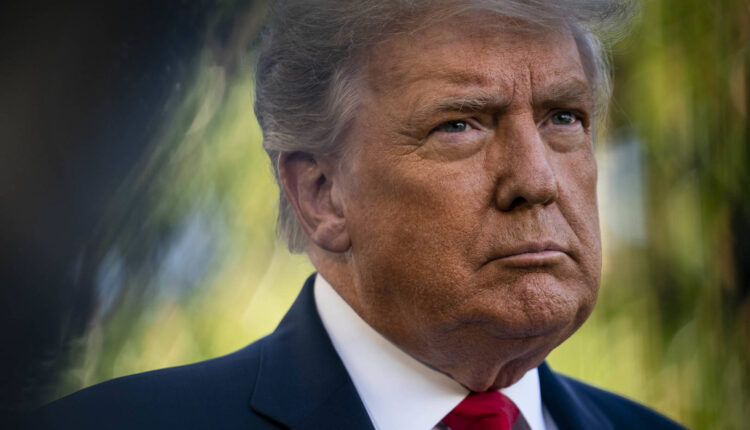 Donald Trump mocked a reporter who was shot with a rubber bullet covering protests after the death of George Floyd in Minneapolis.

President Donald Trump told supporters at a rally in Minnesota that MSNBC anchor Ali Velshi being shot by a rubber bullet during a Black Lives Matter protest was “a beautiful sight.”

Velshi was hit while covering protests in Minneapolis following the death of George Floyd in May. “Alright guys, I got hit,” he says before the camera cuts away. Contrary to what Trump said during his rally, Saturday, Velshi did not fall to the ground repeating “my knee.”

“Absolutely heinous. @AliVelshi didn’t deserve to be shot by a rubber bullet, anyone celebrating that violence has something wrong with them, and it’s twisted for anyone least of all a president to call it ‘law and order.’ No journalist should find this acceptable,” CNN Correspondent Jake Tapper wrote on Twitter.

“This is disgusting. Shame on you President @realDonaldTrump,” added Piers Morgan. “Ali Velshi is a brilliant journalist who was injured doing his job. For you to celebrate that is despicable.”

“Freedom of the press is a pillar of our democracy,” MSNBC said in a statement. “When the president mocks a journalist for the injury he sustained while putting himself in harm’s way to inform the public, he endangers thousands of other journalists and undermines our freedoms.”

Check out the clip from Trump’s Minnesota rally below.