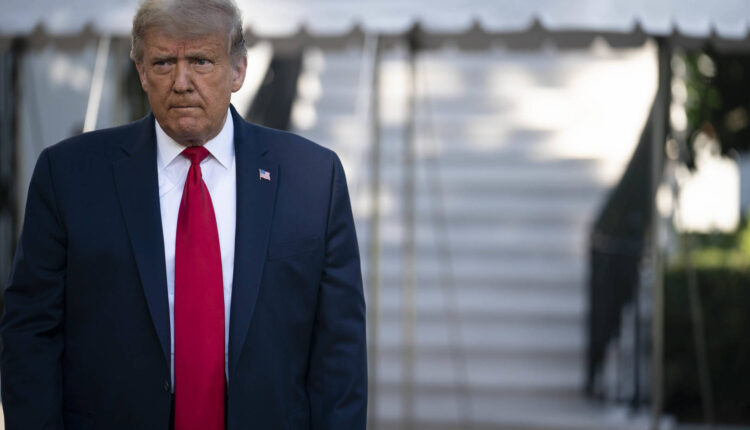 Donald Trump says he will have a new Supreme Court nominee as early as next week.

President Donald Trump says he will have a new Supreme Court nominee “very soon” to fill the seat of the late Ruth Bader Ginsburg, who died this week after a battle with pancreatic cancer.

“If somebody were to ask me now, I would say that a woman would be in first place,” he said. “The choice of a woman would certainly be appropriate.”

“We want to respect the process, and the process will move, I think it is going to move very quickly actually,” Trump said. “I agree with the statement put out by Mitch McConnell. I agree with it actually 100 percent. I put out a very similar statement you saw, so I think we’re going to start the process extremely soon, and we’ll have a nominee very soon.”

“I think the choice will be next week, I do,” Trump added.

Democrats contest that the seat should not be filled until after the election. During former President Barack Obama’s final year in office, he had the opportunity to fill Justice Antonin Scalia’s seat with a Democrat; however, Republicans countered that a seat should not be filled during the final year of a president’s term. Democrats now expect the same from the Republicans as the situation is reserved.

Honours committee is planning to remove ‘Empire’ from OBE and MBE