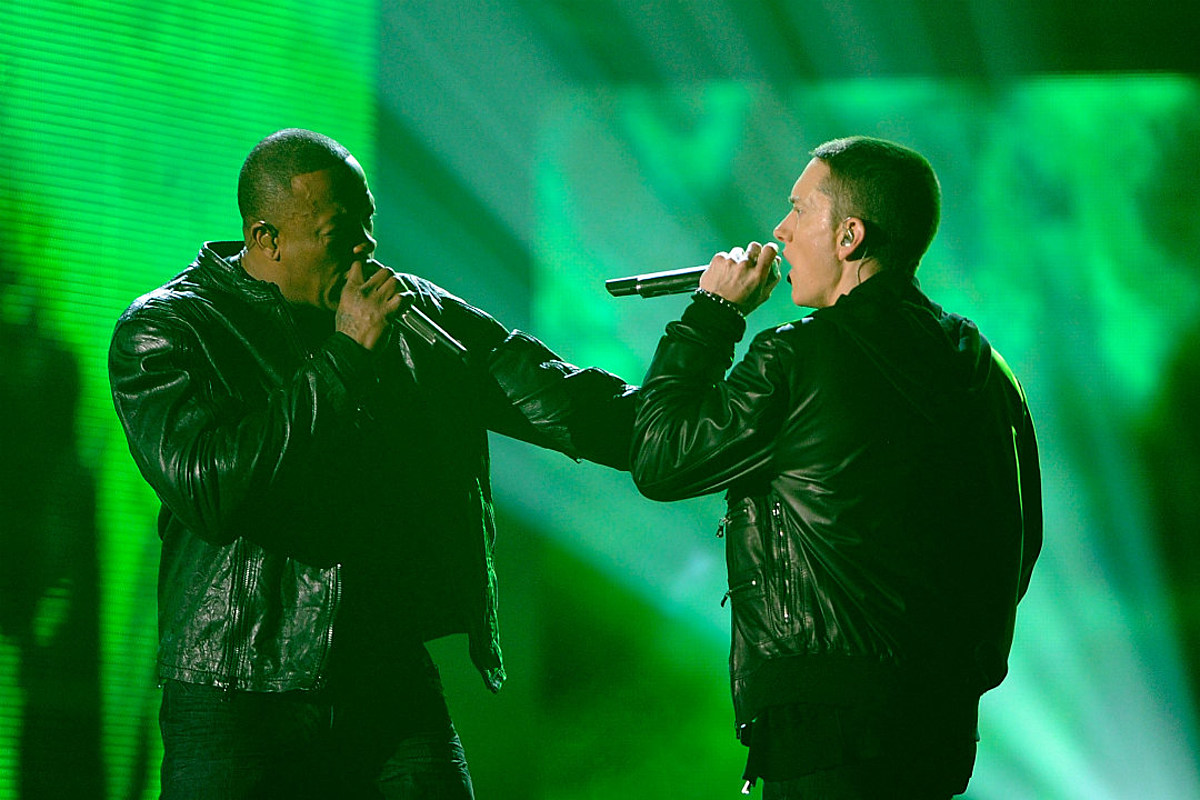 Dr. Dre is reportedly working on a follow-up to his Compton album and the new LP will feature Eminem.

The news comes from actor and recording artist Page Kennedy, who let the cat out of the bag on Twitter on Nov. 16. “This Dr. Dre album sounding [fire],” he tweeted, implying he had a first-hand listen to the project. “Hope y’all get to hear.”

In a follow-up tweet, he provided more details. When a fan asked for information on Eminem’s new album, Page responded, “Well he def on this one lol.”

Though it was believed to be nixed, there have been reports coming out for a while stating that Dre is still working on his delayed in perpetuity Detox album. He told a reporter in 2017 of the shelved project, “I’m working on a couple songs right now. We’ll see.”

As recently as last year, the LP appeared to still be in the cards. “It’s real, man. It exists,” producer Flying Lotus told Billboard in 2019. “The version I heard is the sequel to Compton. It makes sense after Compton, I think. It makes sense, but I like it better than Compton.”

Most recently, it was reported that Dre was working with Kanye West on ‘Ye’s Jesus Is King 2 album.