Drake Predicts ‘Certified Lover Boy’ Will Get Some Hate 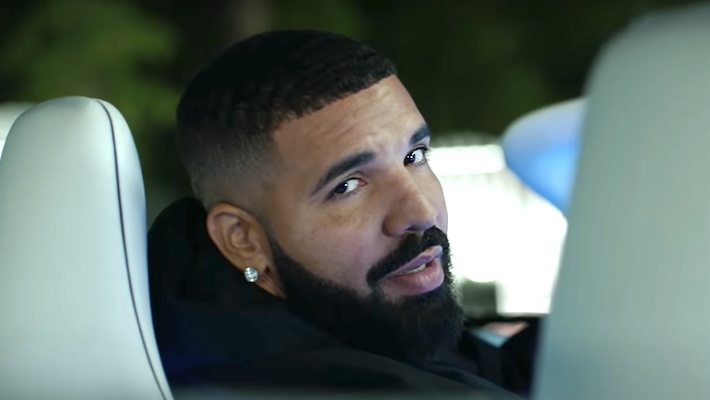 Drake is one of the biggest artists in the world and has been for some time now. While people in his position have a lot of fans, inevitably, they also have a lot of haters and doubters. Drake thinks that latter crowd will pop up when he releases his new album, Certified Lover Boy, as he told a fan that he thinks some people will hate it.

On Sunday, Drake’s father, Dennis Graham, got on Instagram Live to host a post-election jam session. Drake decided to participate by hopping in the comments and interacting with viewers. In an Instagram Story after the fact, one fan pointed out, “I told drake ‘views be hittin different’ in his dads live, and he gave me some closure on how certified lover boy gon sound.” The fan shared screenshots of Drake’s comment, which reads, “they hated on views just like they will CLB but it’s music to evolve to.” The fan also added, “Drake actually responded to me, f*ckin respect to da almighty [GOAT].”

Whether or not the haters decide to make their presence known on the Certified Lover Boy release day, the album will inevitably perform well commercially, since pretty much every project he has ever released has raced to the top of the charts.

“Religion is harmful and has outlived its purpose” — Sweetcorn