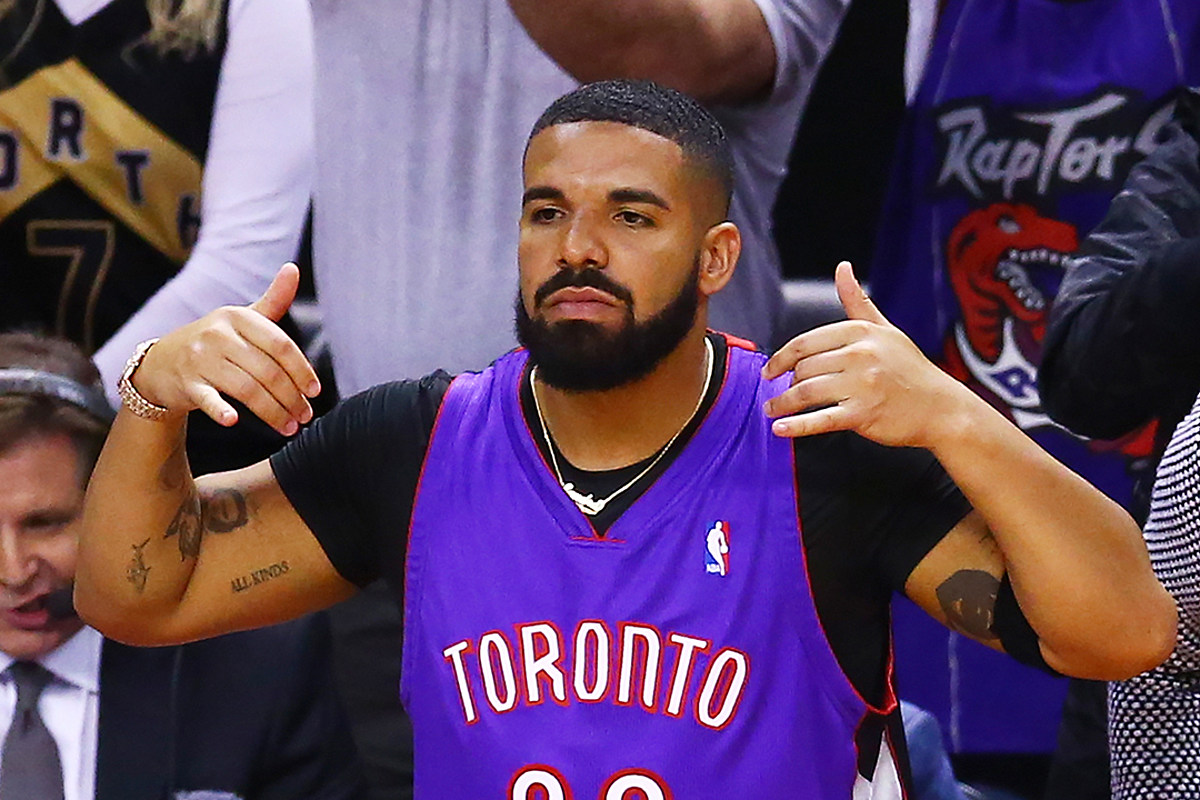 Drake‘s new album, Certified Lover Boy, is on the way, and he’s offering foresight on how fans will receive the highly anticipated LP.

On Monday (Nov. 9), an image of a short interaction between Drake and a fan on Instagram surfaced online. The post features the Toronto native revealing how he believes fans will react to the release of his sixth studio album. The 34-year-old rapper compares the forthcoming release of CLB to Views, which dropped in 2016 and was initially met with heavy criticism from listeners for its length of 20 tracks and material.

During an Instagram Live posted by Drizzy’s dad, Dennis Graham, a fan supposedly wrote, “Views be hitting different.” Drake, who was in the livestream as well, responded to the fan’s comment and wrote, “They hated on views just like they will CLB but it’s music to evolve to.” The 6 God ended his comment with a white heart emoji.

Although Drake’s “Laugh Now Cry Later” featuring Lil Durk is presumed to be the only song fans have been given from the forthcoming project, it’s possible the album is going to tap into a softer side of the Toronto rapper based on the album’s title. There’s also a chance Drake will be crooning more on this project than others, if it’s anything like Views.

In 2016, the immediate reaction to Views suggested fans were upset with the rhymer for singing so much and dragged him for the reggae influences throughout the record.

Certified Lover Boy is slated to drop in January of 2021. In a video trailer to promote the LP, Drizzy recreated the cover art for some of his previous albums like Take Care, Nothing Was the Same and his surprise mixtape, Dark Lane Demo Tapes. As the video ends, “January 2021” flashes across the screen. To caption the video, Drake writes, “Certified Lover Boy,” giving fans an additional clue as to what he is referring to.

Despite Drake’s info on the upcoming LP’s subject matter, fans are still anticipating the release of Certified Lover Boy. However, they are probably proceeding with caution upon first listen.

See Life Lessons From Drake That Young Rappers Can Learn From

Mark Tremonti Picks ‘Master of Puppets’ as Favorite Album Ever