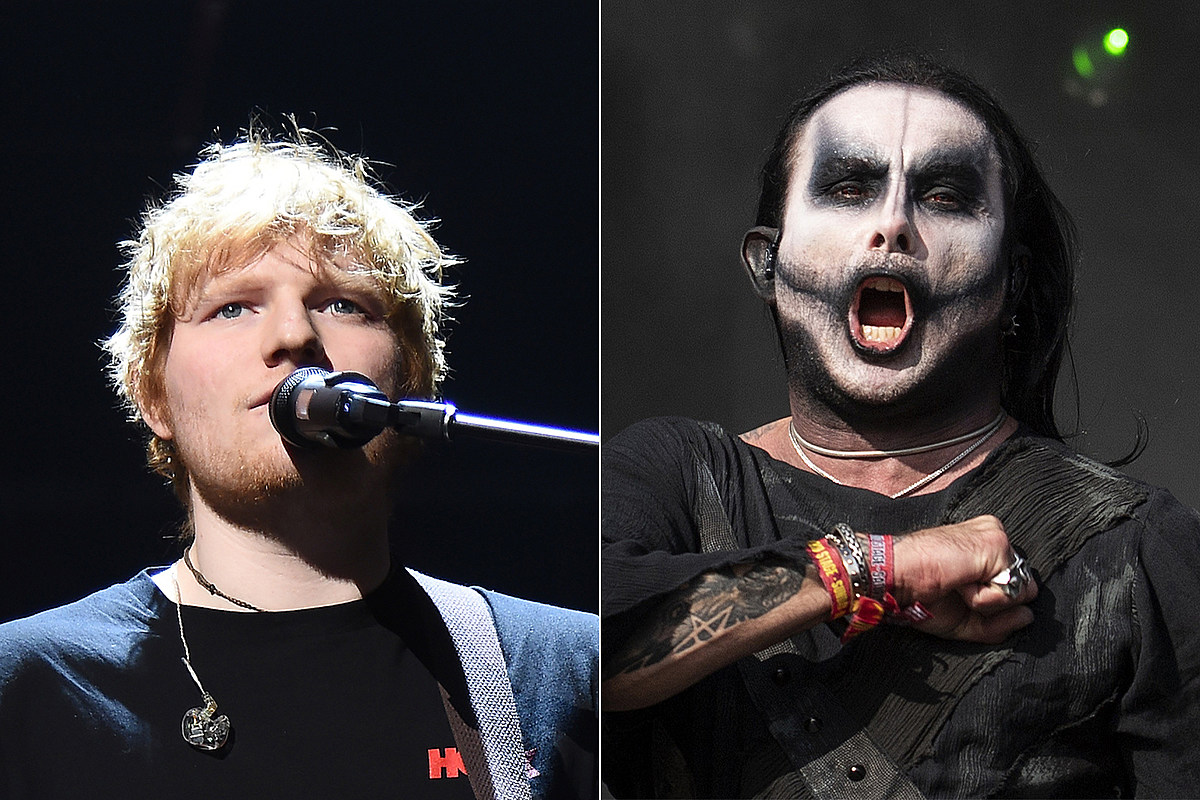 Plenty of artists are crossing genre lines nowadays and Ed Sheeran is no exception — he even said he’s “not opposed to creating” a death metal album after citing Cradle of Filth as a band he’s listened to a lot.

“I was really into death metal as a kid. I listened to Cradle of Filth and Slipknot and all that stuff,” the singer-songwriter said, according to the Sun. “I’m not saying I could ever step into that world.”

The musician noted that he learned a lot of riffs by the two aforementioned bands when he was growing up.

“That’s something I’ve never thought about doing – but something I would not be opposed to creating,” he added. It’s definitely not something we ever thought he’d do either, but never say never.

Interestingly, Cradle of Filth leader Dani Filth actually weighed in on the statement himself. He posted a screenshot of an article with the headline, “Ed Sheeran is open to recording a death metal album after spending his youth listening to Cradle of Filth,” and wrote, “I’ll believe it when I see it. Fellow Suffolk lad could come good in the end. ‘Dracula’s Castle On The Hill’ anyone?” followed by a collection of Cradle of Filth and Ed Sheeran tags.

While some of Filth’s followers expressed enthusiasm about the idea in the comments section, most of them reacted with disdain. One person even wrote, “And Miley Cyrus wants to do a Metallica record.” Technically, she did record a cover of their song “Nothing Else Matters.”

11 Metal Musicians Who Killed It In Other Genres