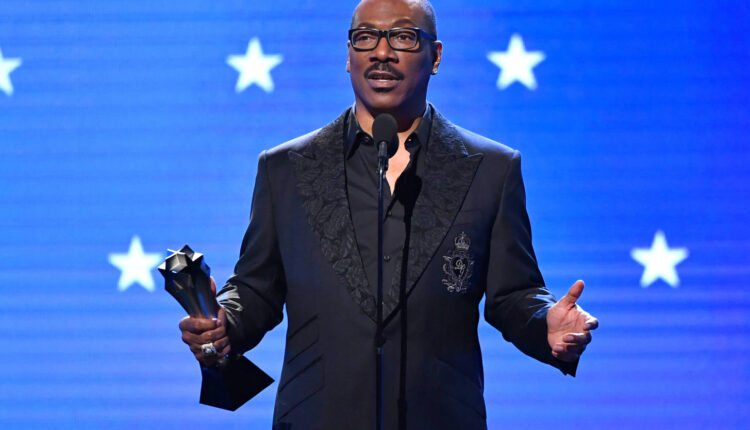 Eddie Murphy won his first Emmy for his appearance on “Saturday Night Live.”

Legendary comedian Eddie Murphy has won the Emmy for Outstanding Guest Actor in a Comedy Series. Murphy’s achievement was given for his performance as a host during an episode of Saturday Night Live.

For his appearance, he brought back iconic characters from his time as a cast member including Buckwheat, Mister Robinson, and Gumby.

“Thank you to everybody at the Emmys. Thank you so much for giving me an Emmy,” Murphy said during his acceptance speech. “I don’t have an Emmy. This is 40 years since I started Saturday Night Live. This is my first Emmy, so thank you so much. I want to thank Lorne Michaels for putting this whole thing together and making this happen. And I want to thank the cast and the writers and the crew at SNL. This was a very very special thing for me to come back and have the show turn out the way it did. I’m still floating from it. And thank you to everybody for giving me an Emmy.

“It’s so special because it was 36 years to the day since I was on the show. For it to turn out the way it turned out and this on top of it … It’s just really really special.”

Check out the acceptance speech below.