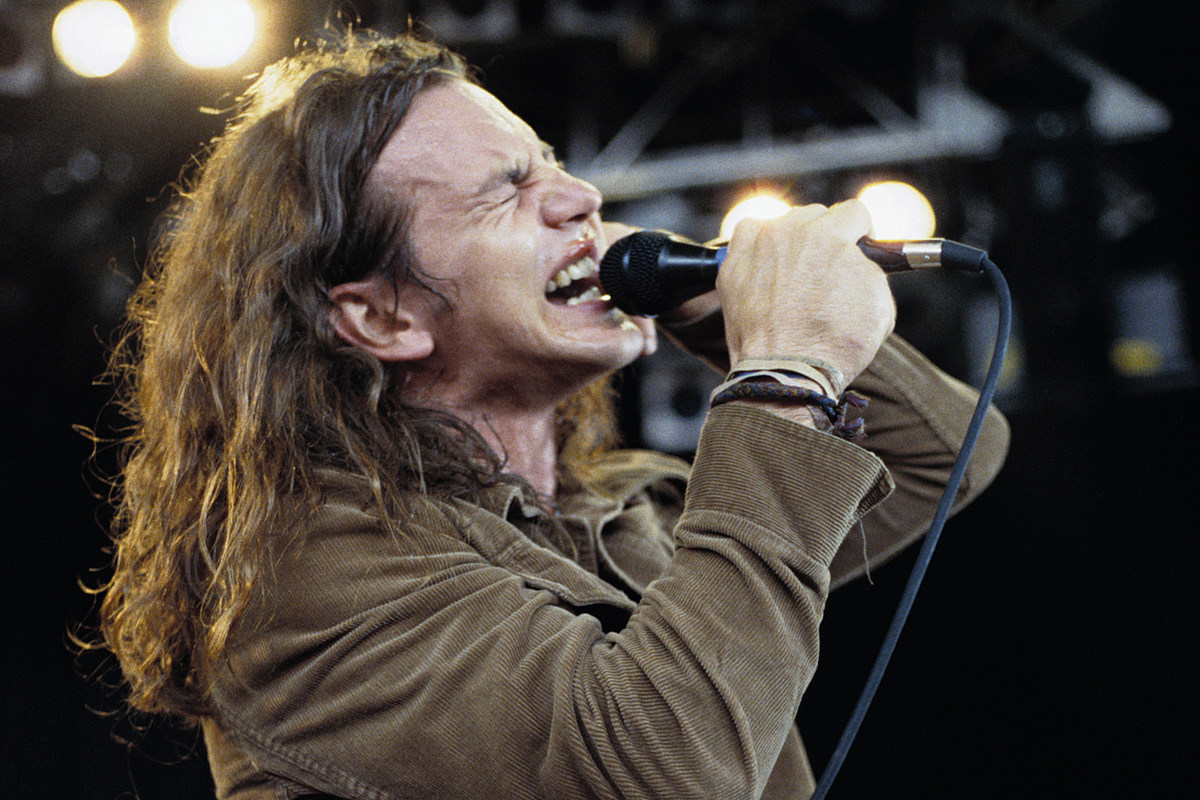 Pearl Jam‘s iconic debut album Ten turns 30 this August, and Eddie Vedder and Mike McCready have reflected on how their success following its release nearly destroyed them.

The year 1991 was undeniably one of the best for rock ‘n’ roll releases, especially for Seattle bands. In addition to Ten, there was Temple of the Dog, Mudhoney‘s Every Good Boy Deserves Fudge, Soundgarden‘s Badmotorfinger and, of course, Nirvana‘s explosive Nevermind.

It wasn’t until “Smells Like Teen Spirit” became an internationally-known anthem through constant rotation on radio and MTV that some of the other aforementioned albums really began to take off, but once they did, Vedder felt that Pearl Jam were on the cusp of imploding.

“I felt that with more popularity, we were going to be crushed, our heads were going to pop like grapes,” the frontman recalled to Classic Rock Magazine regarding their unanticipated immense fame.

“Jeremy” was one of the most popular videos on MTV in 1992, and as a result, the band’s label pushed for more videos. Vedder and company refused, and they began to dial back on other forms of press in order to salvage what they had worked for.

“I knew it wasn’t graceful, the way we were handling it,” the vocalist continued. “At the same time, it’s like being graceful in an alley fight. You’re just trying to get out of there alive. We held tight to each other and held tight to music.”

“The decision to pull back and to not do videos and to slow down interviews, it was all about Jeff [Ament] and Stone [Gossard] and Ed thinking it was necessary,“ McCready added.

“Ed was getting way more scrutiny than anybody. It was probably overwhelming for him. It was for all of us at the time,” he continued. “But I remember not wanting to pull back, saying, ‘This is what we’ve wanted since we were kids. Let’s keep doing this. Let’s do videos, let’s keep going, let’s embrace this.‘ But they weren’t into it. They said, ‘No, we’ve got to, because this is all gonna fall apart if we don’t.’ And I think they were right.”

McCready believes that those particular strategies are the reason Pearl Jam are still around, touring and making music today.