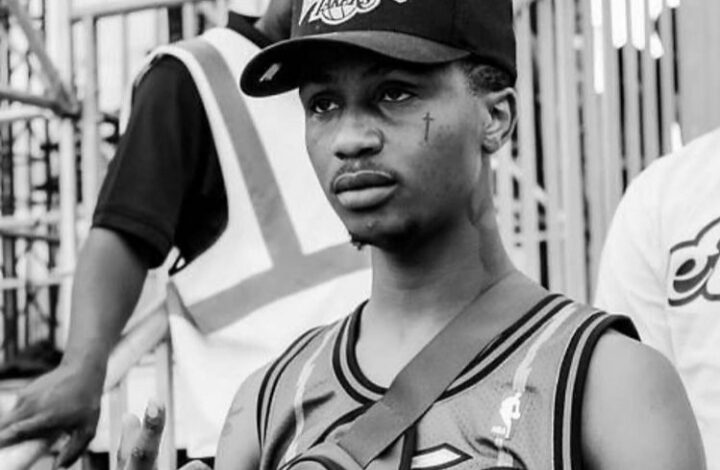 Emtee Shares A Snippet Of Logan’s Single & A Release Date For iThemba. While we waiting for the big project Emtee is busy teasing some of the tracks in the album.

The good news is that one the singles out of the album will be releases earlier on tomorrow the 20th of November, iThemba. Sjava shared the snippet of Logan’s single and it’s fair to say we have fire on the way.

There will be a few changes on the album, the Hustla revealed one of the songs in the album was dedicated to his fiance. But since they have engaged on a heated argument the song will be removed.

“Mane Fuck! Now I gotta remove this lame ass love song I had made for someone who I thought loved me. I’m rearranging the track list Gang. It’s these kinda toxic situations that affect my livelihood,” said the Roll Up star.

Logan will be the first project from Emtee as an independent artist. He did warn competitors that he will shake up the industry once more.

Earthquake measuring 5.1 in magnitude erupts off the coast of New Zealand and Australia