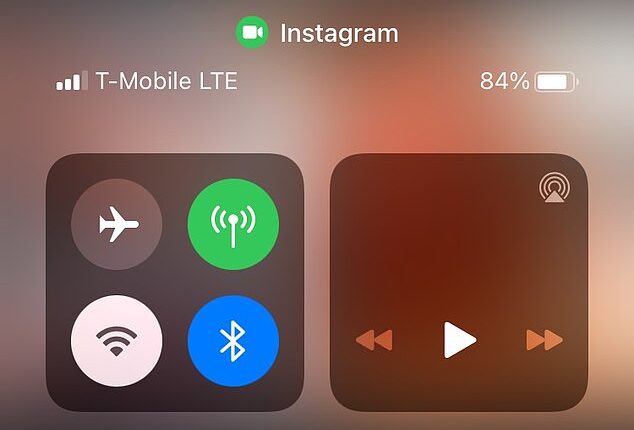 Facebook has been accused of spying on its Instagram users for ‘market research’ by secretly accessing their mobile cameras through the app, according to a new lawsuit.

In a complaint filed in a federal court in San Francisco on Thursday, the social media giant – which owns the popular picture-sharing app – is accused of intentionally activating smartphone cameras to collect ‘lucrative and valuable data that it would not otherwise have access to.’ 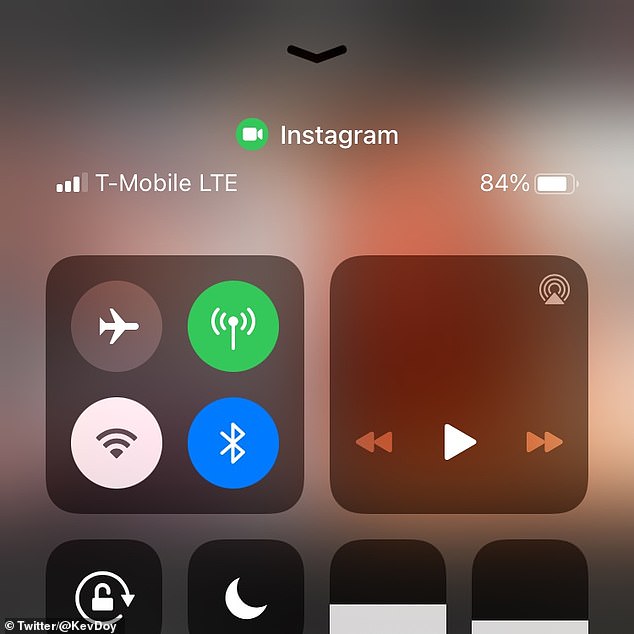 The lawsuit comes after reports that Instagram was accessing iPhone users’ cameras when the app wasn’t in use following the release of iOS 14 beta in July.

The update allowed users to see a green icon on the control panel of an iPhone or iPad screen when an app attempts to infiltrate the camera in the background.

A user shared a screenshot of the notification on social media after scrolling through their Instagram feed – it is a round circle with the ‘recorder indicator’ in the center.

At the time, Facebook said the notification was a result of a bug in the new software.

‘We only access your camera when you tell us to – for example, when you swipe from Feed to Camera’, a spokesperson told DailyMail.com.

‘We found and are fixing a bug in iOS 14 Beta that mistakenly indicates that some people are using the camera when they aren’t.

The beta version allowed users to poke around for bugs that may have gone unnoticed by the firm ahead of the official September launch and also revealed the ‘evil’ of some third party apps – as noted by a Twitter user regarding the news about Instagram. 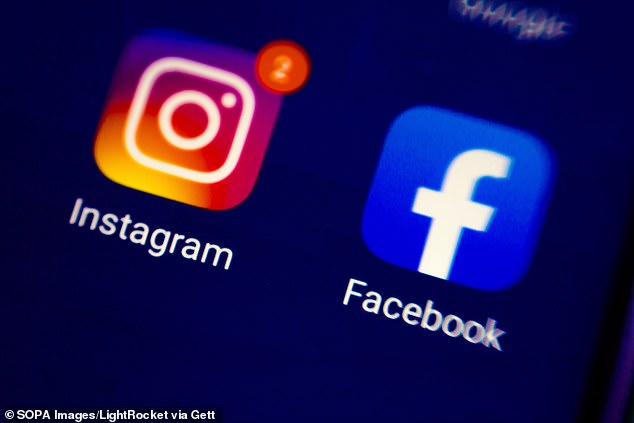 Twitter user by the name of KevDov shared a screen shot on the platform showing Instagram had activated his iPhone camera while scrolling through the site.

‘Casually browsing Instagram when suddenly the new iOS 14 camera/microphone indicator comes on. Then control panel ratted out the app behind it. This is going to change things,’ he wrote in a tweet.

Earlier this week, Apple released iOS 14 which features a new ‘warning dot’ that enables users to see whether one of their apps is watching or listening in.

The helpful dot is part of Apple’s increasing focus on privacy as part of the new iOS.

‘Privacy is a fundamental human right and at the core of everything we do, Apple says on its website.

‘That’s why with iOS 14, we’re giving you more control over the data you share and more transparency into how it’s used.’