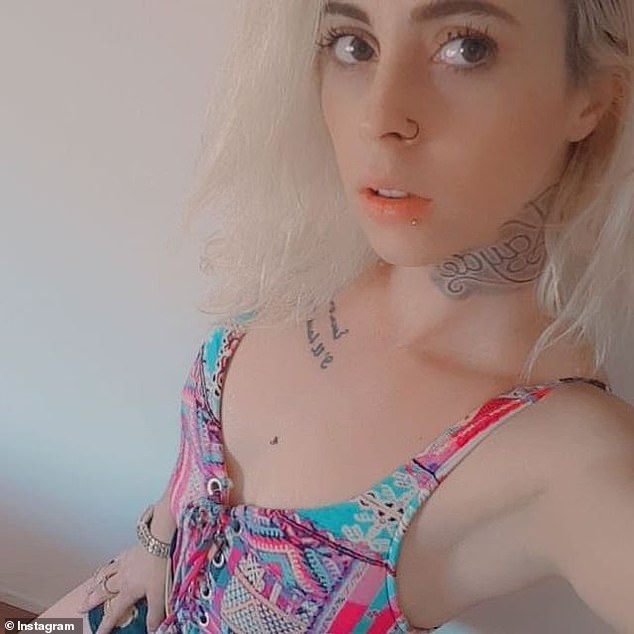 The heartbroken family of a young mother who was allegedly murdered by a total stranger are rallying to raise funds to bring their beloved ‘firecracker’ home.

Gabrielle Marshall, 23, was found dead in a friend’s house on Main Street in Ulverstone, in Tasmania‘s north-west, at 3am on June 15.

Just moments earlier, Ms Marshall’s friend, with whom she had been staying, called police to report a man ‘prowling’ in house.

Colin William Drake, 35, was arrested at a property on the same street hours later before being charged with murdering Ms Marshall the following day.

Now, family members have set up a GoFundMe page to bring Ms Marshall home after she moved to the Apple Isle from Brisbane just three weeks before her death.

Gabrielle Marshall, 23, (pictured) moved to the Apple Isle from Brisbane was found dead in a friend’s house on June 15 after being allegedly stabbed to death

They said she relocated to the state seeking a fresh start and was getting her life in order when it was tragically cut short.

‘For those who knew my sister, she was known as a firecracker,’ Ms Marshall’s older sister Shannon McCarthy wrote in the fundraiser.

‘[She was] a bright spark that could go off at any given time. A real clown who just wanted the best for those around her.

‘Our family would appreciate any donations and will be welcomed with a warm, loving heart.’

Meanwhile devastated loved ones have paid tribute to the young mother online, who they described as a ‘beautiful soul’.

‘We have lost a beautiful soul who wanted nothing but peace in her life,’ her heartbroken brother Casey McCarthy wrote on Facebook.

‘My beautiful baby sister. Gabs, we love you, we are sorry we couldn’t protect you and I’m awfully sorry this happened to you. 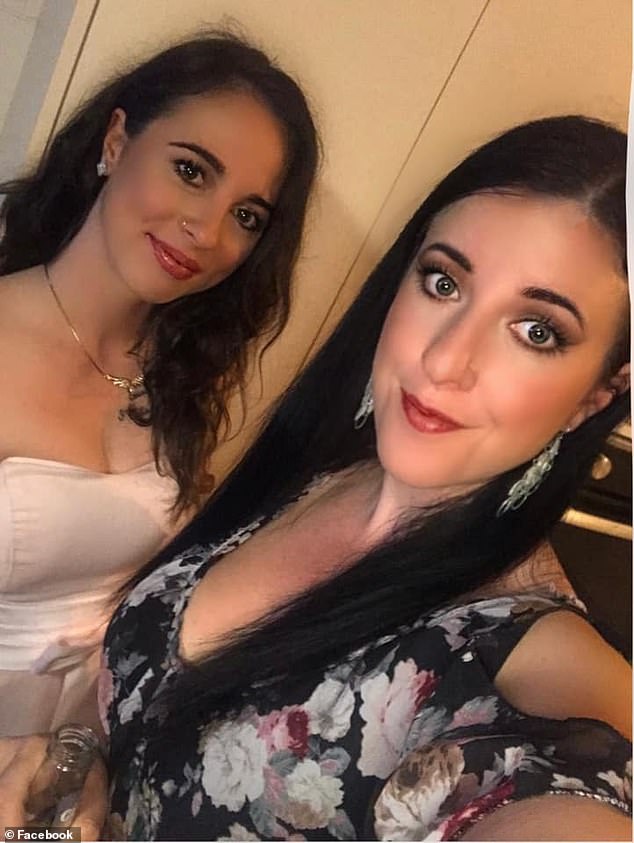 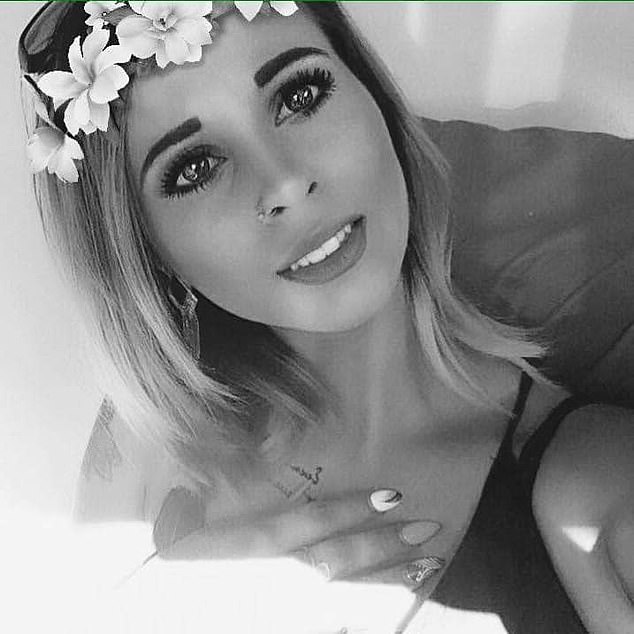 ‘We love you always sweetheart, and will forever miss you. From the bottom of my heart, I love you Gabrielle, more than you will ever know.

Her heartbroken mum added: ‘She was only 23 years old. She was getting her life in order.

‘She rang her daughter every morning and night.

‘She was in a good place. You will be forever loved my sweet girl and missed so much.

‘We will bring you home.’

Police say Ms Marshall’s friend called triple zero around 3am on Tuesday to report that a man was inside the Main Street property.

She stayed on the line for 11 minutes. In that time, officers arrived and discovered Gabrielle’s body in a room. 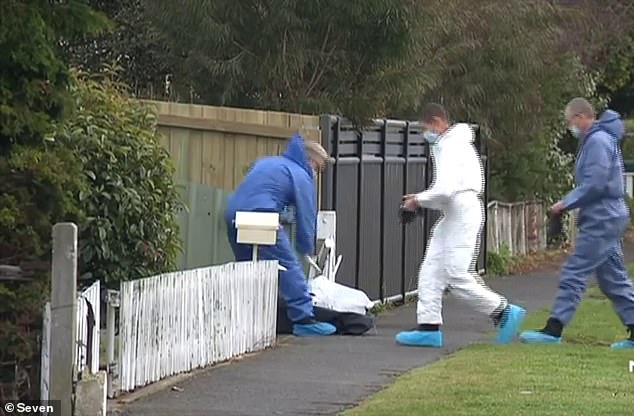 Officers confirmed Ms Marshall, who leaves behind a six-year-old daughter, was found at the scene with a number of stab wounds.

Officers also believe the alleged offender wasn’t known to Ms Marshall and that she was the victim of a random attack.

On Friday, Tasmania Police released a statement saying the alleged murder weapon had been recovered.

Drake, from Ulverstone, has appeared in court once but is yet to enter a plea.

He has been remanded in custody and is expected to appear in Devonport Magistrates Court via video link on July 15.