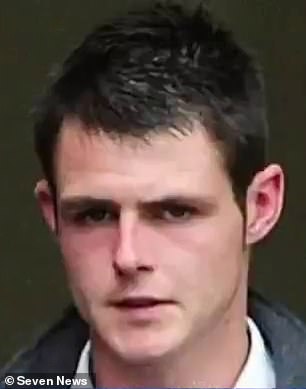 The parents of a one-punch victim have asked why their son’s killer was allowed into Australia as the Irish thug stands accused of almost slicing a man’s ear off in Sydney.

Patrick Farrell spent three years in jail for manslaughter over the violent death of 20-year-old student Andrew Dolon in his hometown of Kildare in Ireland in 2011.

‘We are shocked and appalled, these allegations are very serious,’ he told The Daily Telegraph from his home in Ireland.

‘We wonder how he got to Australia in the first place and hope that justice will be delivered appropriately.’

His son, a young biomedical student, pleaded for his life before Farrell delivered the fatal blow. 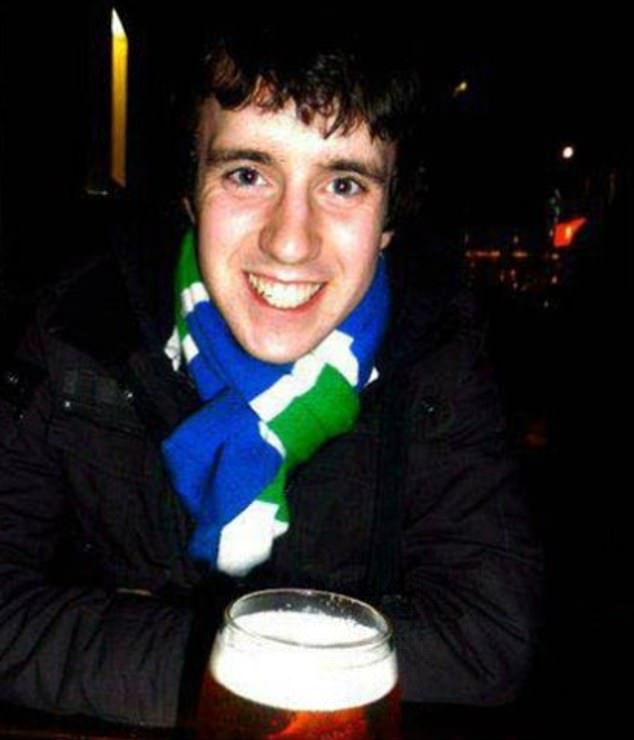 Farrell, then 21, pleaded guilty to the unlawful killing.

In campaigns to end one-punch violence, Mr Dolan’s mother Rosie said that if bystanders had intervened, her son may still be alive.

According to the Australian Department of Home Affairs’ website, all visa applicants have criminal record checks.

It also says that anyone who has had a jail sentence of more than one year is banned from entering Australia. 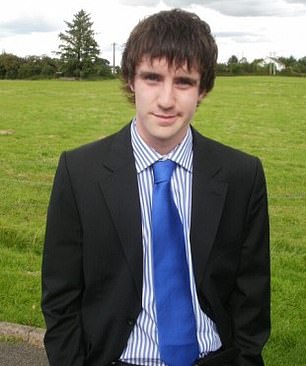 Home Affairs Minister Peter Dutton’s office told the publication it could not comment on individual cases.

‘The Australian Government takes seriously its responsibility to protect the Australian public from the risk of harm posed by non-citizens who engage in criminal conduct or behaviour,’ the statement said.

It also said: ‘Non-citizens who do not comply with their visa conditions, who provide incorrect information in order to enter Australia … or who engage in substantial criminal conduct will have their visas cancelled’. 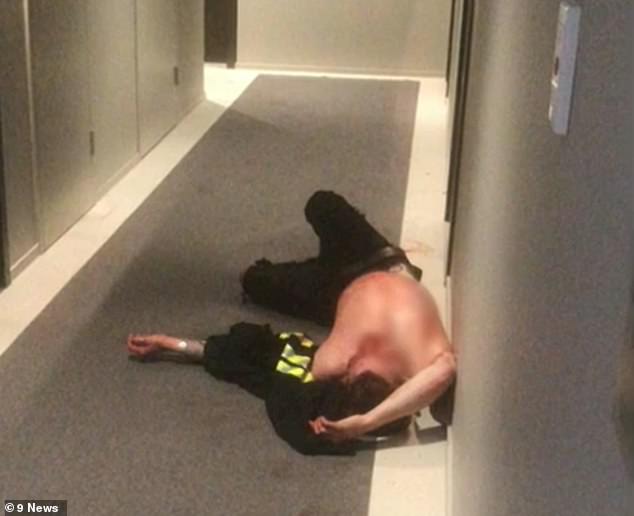 Neighbours found victim Oliver Solan, 30, barely conscious in a hallway at a Young Street apartment block in Randwick, in Sydney’s east, about 8.40pm on August 29

In his latest alleged attack on August 29, Farrell allegedly left Oliver Solan in a pool of his own blood in the corridor in a Randwick apartment in Sydney’s east.

The 30-year-old was left with a severed ear and a punctured spleen, which later had to be removed.

Two others who were involved in Mr Solon’s attack have been charged.

He also allegedly knocking a 56-year-old man unconscious in a beer garden in Matraville, also in Sydney’s east, in November last year. 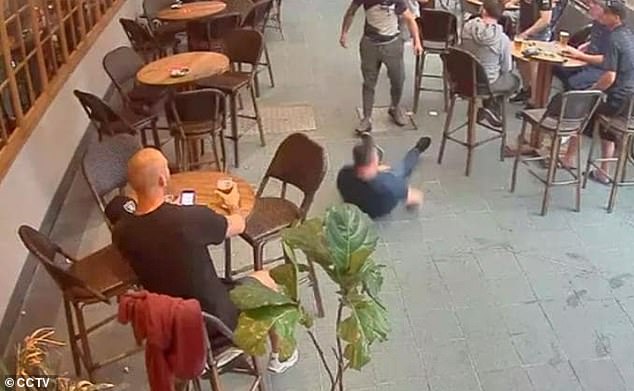 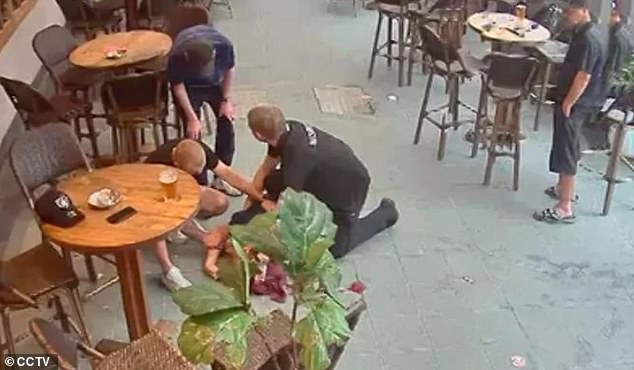 Police allege security footage from the venue showed Farrell and the victim in a verbal argument before the the Irishman allegedly delivered the left-handed blow.

The man was in hospital for two days.

Farrell is about 175cm tall, of medium build, with brown hair and brown eyes.

He is known to frequent the areas of Randwick, Maroubra, Mascot and Alexandria.