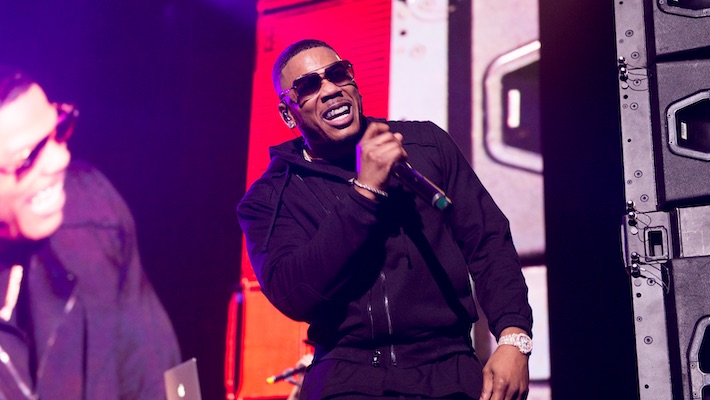 This year’s AMAs showcased some of today’s biggest stars with scheduled sets by Billie Eilish, BTS, Dua Lipa, and DaBaby, but the awards show also featured some veteran acts. Nelly was invited to the stage to give a performance of his 2001 hit “Ride Wit Me” and his song brought up mixed emotions for viewers.

As Nelly shared his Country Grammar track on live TV, there was a clear generational divide seen on social media. Some viewers from the younger generation admitted they didn’t know who Nelly was while others were shocked to see that it’s been nearly two decades since the release of his seminal debut album.

Sharing their thoughts on Twitter, many were shocked to see that Gen Z didn’t recognize the singer.

Others were remembering Nelly’s looks.

In other Nelly news, the singer is currently appearing on this season of Dancing With The Stars — and he’s not sacrificing his style. Producers told the singer that he needed to wear approved dance shoes during his performances, but Nelly didn’t want to sport the classic all-black kicks. Instead, the singer was able to find a shoemaker to update his Jordan 3s with a Dancing With The Stars-approved heel.

Check out fans react to Nelly’s appearance at the 2020 AMAs above.

Forbes ’30 under 30′ announces trip to Bermuda to avoid ‘monotony…