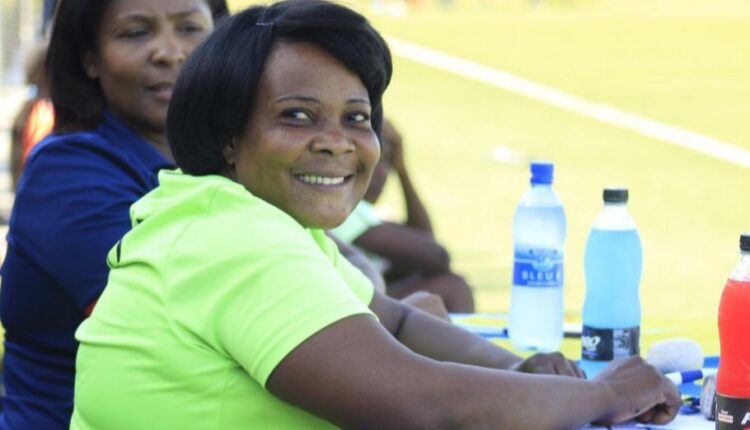 FIFA’s Independent Ethics Committee has banned an assistant coach and fined her $10,913 for not defending gamers from being sexually assaulted.

Yvette Félix was first sanctioned for 90 days in October after being linked to Haiti’s ex-soccer President Yves ‘Dadou’ Jean-Bart’s sexual abuse of minors. The abuse occurred at a boarding coaching heart in Croix-des-Bouquets, a city close to Port-au-Prince.

FIFA banned Jean-Bart for all times in November. Source