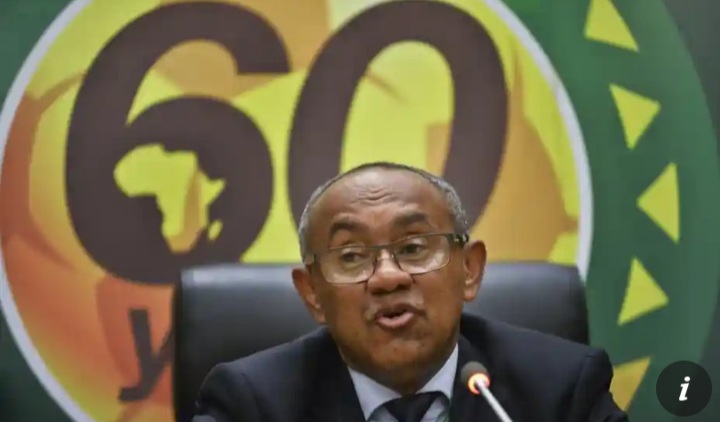 The head of African football, Ahmad Ahmad, has been banned from football for five years by Fifa following an ethics investigation by world football’s governing body.

Ahmad Ahmad, from Madagascar, was found guilty of breaching his duty of loyalty, offering and accepting gifts and other benefits, misappropriation of funds and of abusing his position by the adjudicatory chamber of Fifa’s independent ethics committee. In addition to the ban, he was fined 200,000 Swiss francs (£164,000).

Ahmad was elected CAF president in March 2017, and last month submitted his candidacy to serve a second term in office, with elections due to take place next year.

The investigation by FIFA’s ethics committee covered various issues related to the governance of CAF during his tenure. It included the organisation and funding of a pilgrimage to the Islamic holy site in Mecca, Saudi Arabia.

Fifa had “sanctioned him with a ban from all football-related activity (administrative, sports or any other) at both national and international level for five years,” it said.

Former CAF general secretary Amr Fahmy, who died earlier this year from cancer, had been dismissed after he made corruption allegations against Ahmad last year in a document sent to Fifa. continue reading