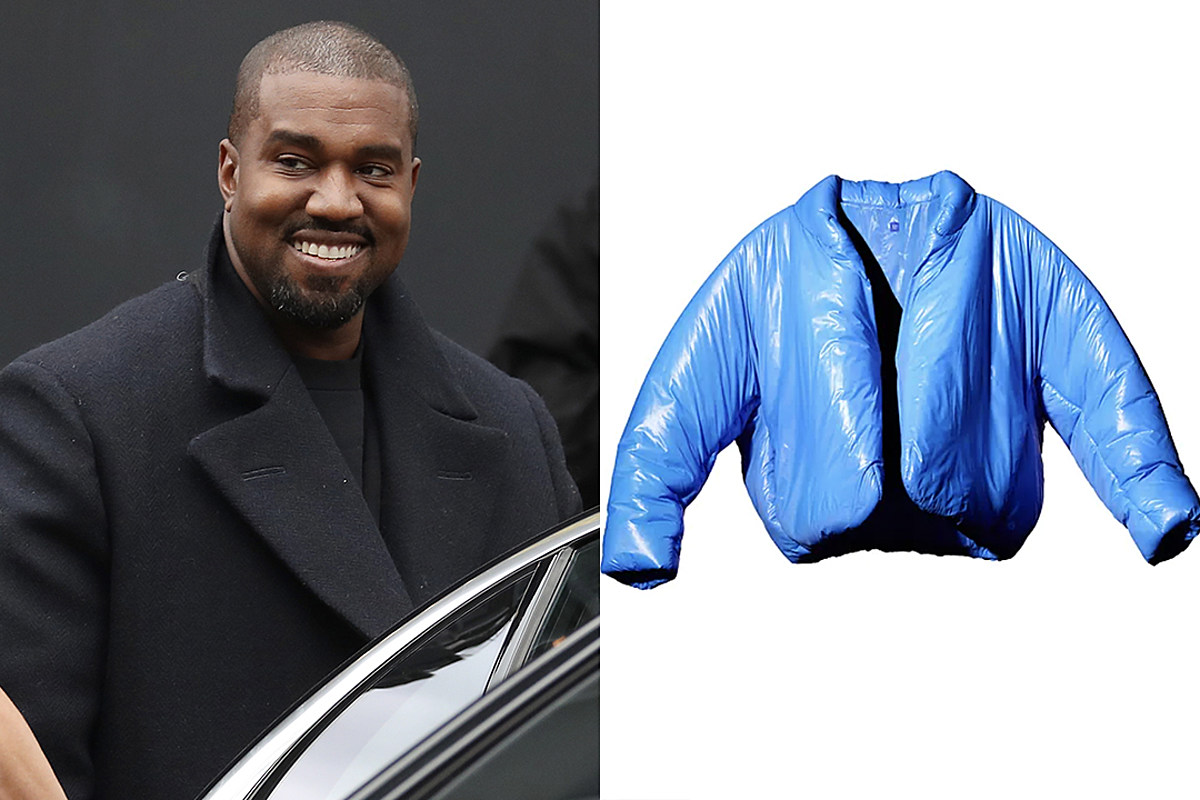 The first item from Kanye West‘s clothing collection with Gap has arrived.

Earlier this morning (June 8), Gap’s Instagram account and website unveiled a new blue jacket from the Chicago rapper’s previously announced Yeezy collab with the longstanding brand. The lightweight coat, which doesn’t appear to have a zipper, is described on the Gap’s site as a “round jacket” that is made of “recycled nylon” material, and is only available to be shipped in the U.S. The jacket retails for $200, however, it isn’t available for immediate shipment. Instead, those interested in buying the jacket can get it under pre-order and it’ll ship this fall. The specific month that the coat will make its way to purchasers is unclear.

Perhaps, the unveiling of the Yeezy Gap item is to commemorate Kanye’s birthday, which is today.

Last summer, the G.O.O.D Music founder announced that he would be partnering up with Gap for a 10-year deal to unleash a clothing line called Yeezy Gap. The collaboration also reportedly has a five-year extension after fulfilling the first 10 years of the agreement. At the time the news of the deal was initially shared, reports claimed that the first items from the collection would be available online and in stores in the first half of 2021.

Additionally, the line will be comprised of modernized basics for men, women and children, and will be marked at “accessible price points.”

See images of the jacket below.

Super Unique Hip-Hop Merch That You Can Buy

8 (Sort of) Famous Corey Taylors Who Aren’t in Slipknot