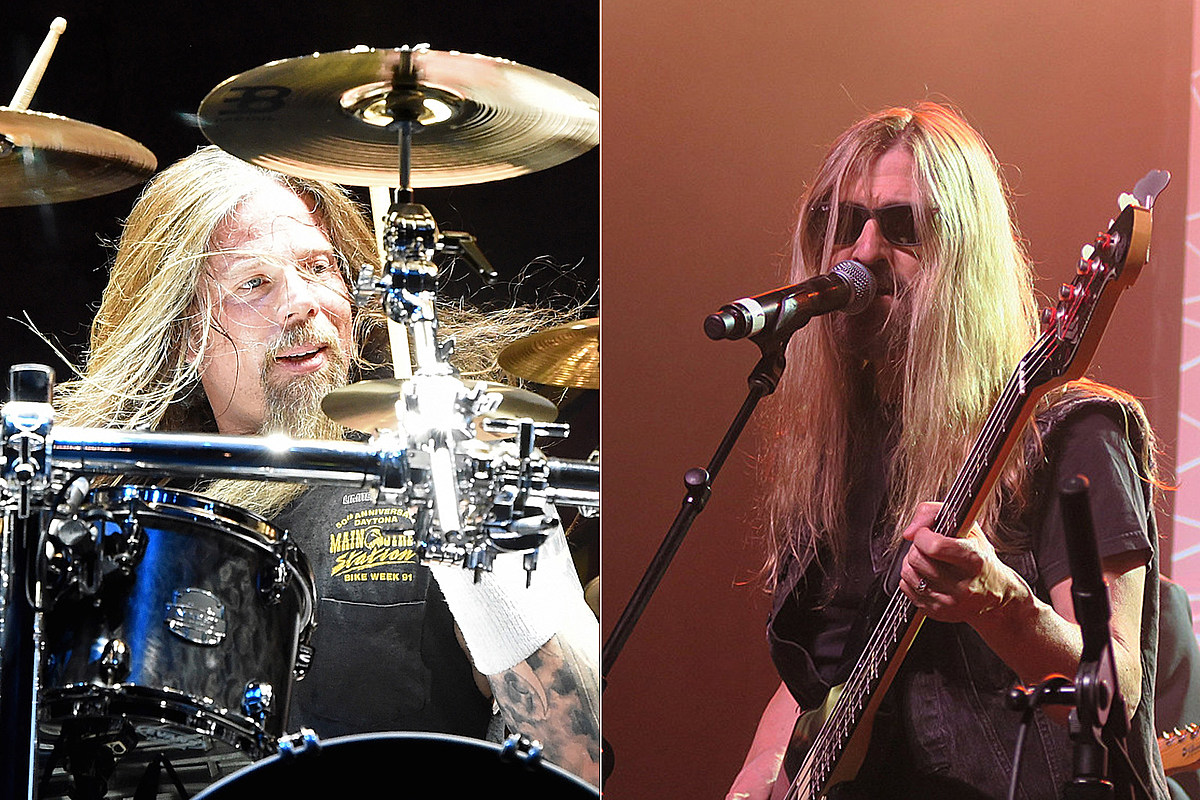 Firstborne continue to roll out new music as 2020 continues. Having already issued a five-song EP and followed not long after with the standalone single “Cut the Strings,” the band, which features ex-Lamb of God drummer Chris Adler and ex-Megadeth bassist James LoMenzo, have revealed a video for the new track “Sacred Lights.”

The song is a jolt of high energy, allowing for singer Girish Pradham to deliver his soaring metal vocals over a fast paced old school metal backing with a little classical guitar work thrown in for good measure. The video is a mix of performance footage with quit cutting imagery of earthly disasters and mass unrest. Have a look below.

Like its predecessor, “Sacred Lights” appears to be a standalone single, though there’s always the possibility it could be added to a full album at a later date.

“I’ve been incredibly fortunate in my creative endeavors. From the start, I sought out the best players I could find to work alongside. It’s been an incredible journey that is clearly not over. Some things have changed. This may not be exactly what people expect from me right now, and I’m aware and embrace that. It’s time for something new. I’m have a platform to present something important, true and collaborative,” reflected Adler (via Blabbermouth) earlier this year.

“Creating Firstborne beckons cohesiveness as a mission statement,” the drummer continued, adding, “This is not about being mad all the time, egos or fabricating polarizing drama. ‘This is right’ is now my alarm clock. Girish, Myrone and James have the exact locker room mentality of ‘kill ’em all! but let’s make sure everyone is okay and having a kick-ass time’ that I try and bring to everything I do. Firstborne is the result of all of my experiences, both positive and negative, and I’m proud of what we are doing together.”