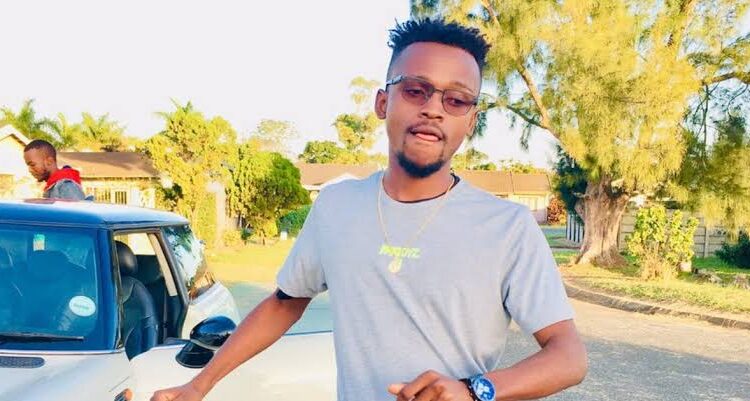 
Flex Rabanyan Responds To Nota For Claiming That He’s The Reason He “Fell Off”. After winning VUZU hip hop competition, Flex became one of the hottest rappers in the scene until he faded bit by bit. He didn’t give up in music but his effect to the audience changed drastically, Nota Baloyi infamous of his raw raging views stated that Flex fell off because he dissed him.

Nota didn’t specify how Rabanyan dissed him but during the time of their conflict, Baloyi revealed that he promised Flex that he wouldn’t last in music.

“I remember when Flex thought he could come up dissing me… I promised him he’d never make it in this business and I kept that promise. Reason said I should forgive him but I said we need to make an example! Do you wanna be next? Choose wisely?” Wrote Nota possibly dedicating the message to more other rappers against him.

In response, Flex didn’t waste time he simply told the self acclaimed music mogul to “shut the f*ck up”.

“Thought I could come up dissing you? The whole winner of Vuzu Hustle has to come up by dissing an unknown? Jozi niggas are hectic. Stfu Nota,” responded Flex.

The Money Talks rapper has been pursuing other interests on the side including going back to school and business ventures that are booming to his favour. He has promised fans new music.

Thought I could come up dissing you? The whole winner of Vuzu Hustle has to come up by dissing an unknown? Jozi niggas are hectic. Stfu Nota. https://t.co/Zcm28jiKrb