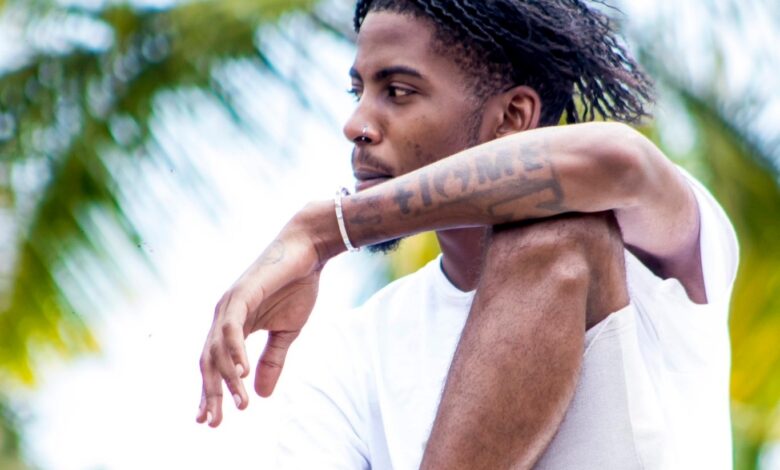 Flvme Removes ‘Dead Or Alive’ EP From iTunes & Postpones Its Official Release Date. This past weekend award winning rapper and producer Flvme made an announcement that he will be releasing his first solo project of the year, an EP titled Dead Or Alive. Unfortunately the plans have changed.

Earlier on Saturday the Candy Man rapper shared a link that could be used to access his full EP on a pre-order scale. The official release was set to to be today the 23rd of November 2020. Unfortunately due to unforeseen circumstances the project had to be moved to the 25th of November.

The 22 year-old star released a statement stating that he also took down the link that was accessible to pre-order Dead Or Alive.

“Due to unforeseen circumstances I have taken down the Dead Or Alive EP I had recently announced due to drop on the 23rd of November. The EP will no longer be available for pre-order,” read the announcement.

It was further explained why the EP had to delay from the original set date.

“There were a couple of changes that needed to be done. I’ve since had to remove the EP to resolve those technicalities.

“Apologies, I’ve tried my utmost to fix the situation as urgently as possible given the nature of the technicalities that arose. I do hope in time the delay would have been worth your time,” he concluded in a statement.

Wednesday the 25th of November the album will drop.