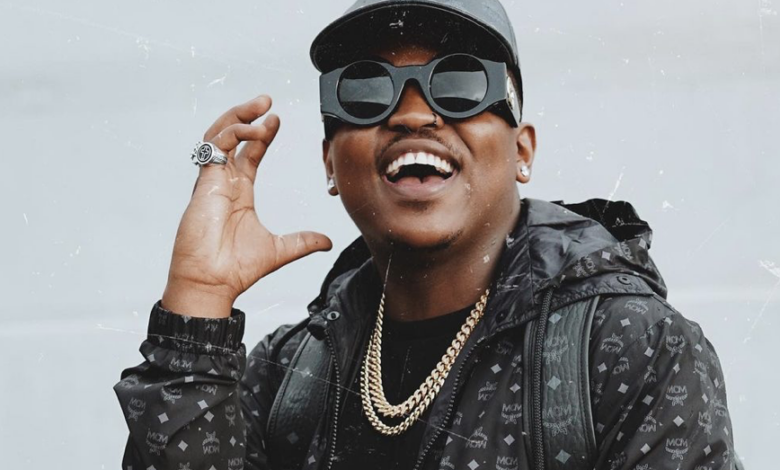 Focalistic Revealed As Next Guest To Be Interviewed On Khuli Chana’s The Originators. Hip hop O.G rapper Khuli Chana has made a move for the culture once again with his latest TV show The Originators, focused on digging a little deeper into the minds of some of hip hop’s dopest acts of our time.

Ke Star hitmaker Focalistic was revealed by the shows account as the next artist to have a sit down with the Motswako originator himself Khuli Chana, to give his fans a glimpse of who the man behind one of the biggest songs of 2020 really is.

Since stepping into the scene, Focalistic has managed to draw both the Amapiano and hip hop crowd, with his diverse chart topping party singles such as I Don’t Know, Ke Star and more. The show premiers tonight on Trace at 19:00pm.