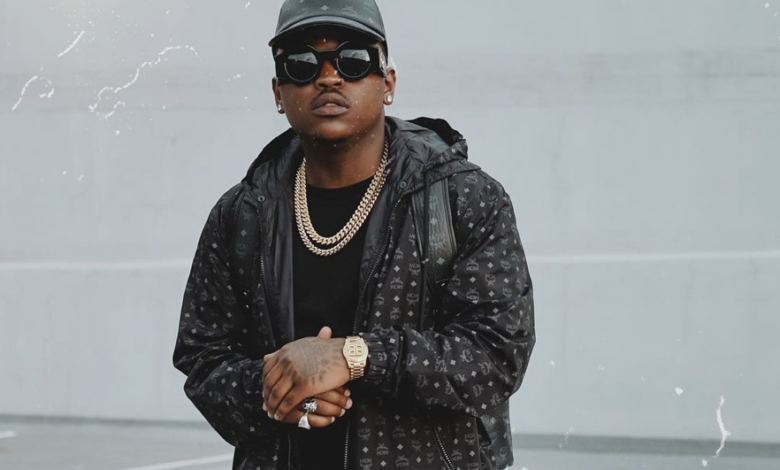 Pitori Maradona has been running the streets of Amapiano all year round and now that the festive is here, the rapper has announced that he is not done yet and will be dropping another project for the people to enjoy the Dezemba vibes to the fullest.

Focalistic been booked and busy since the lockdown started to ease, and has been on his Ke Star Tour around Mzansi which has clearly been going good because the rapper just copped himself a new whip all thanks to his hard work.

Taking to social media, Focalistic revealed his new Mercedes Benz that he just copped, thanking the big guy upstairs for making things happen for him but it not only ends there as the rapper also announced his upcoming project.

Focalistic revealed that he will be dropping an EP soon titled Sghubu Ses Excellent and also gave us a snippet of one of the singles that will be on the project titled “In Your Mind”  and although the release date is still a mystery at this stage.

In Your Mind , Wena Sahn 🧠 pic.twitter.com/QXhOt3yZuS

Matt Hancock fails to guarantee lockdown will end on December 2