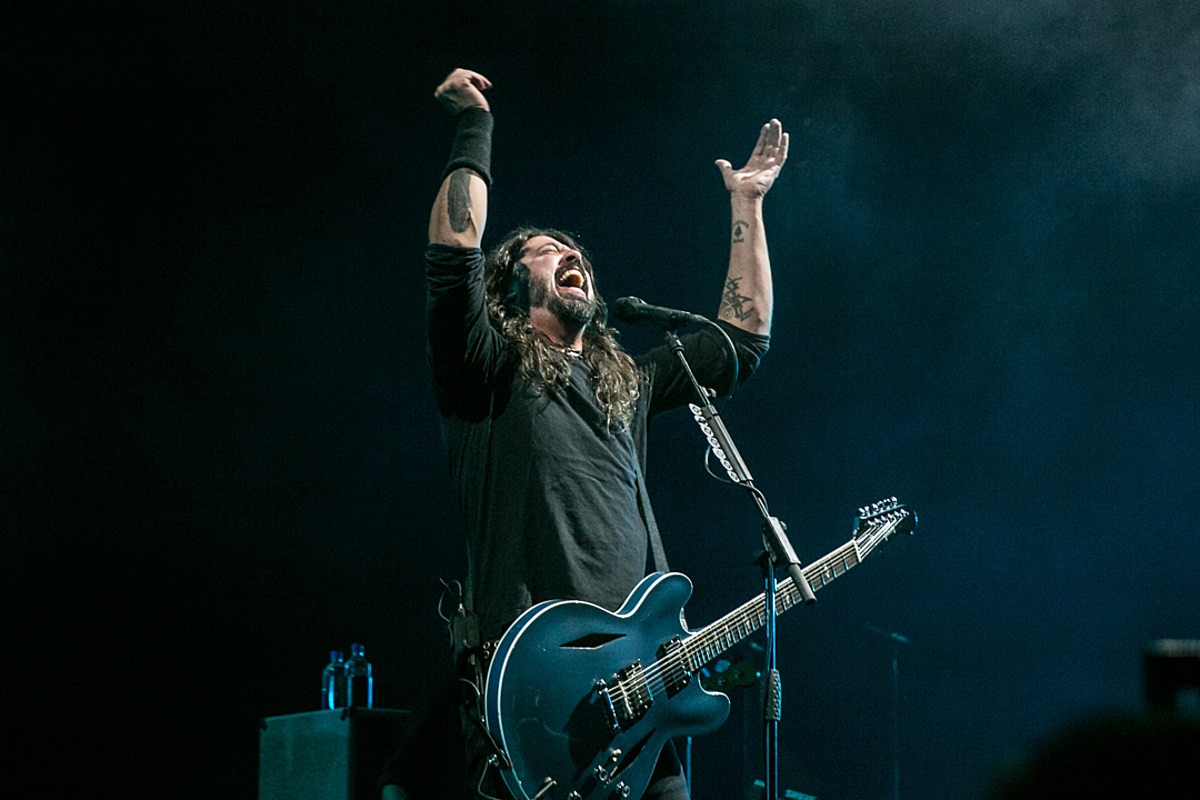 In need of a Foo fix? Dave Grohl and his band of Foo Fighters will be taking the stage at the Roxy in Hollywood this Saturday (Nov. 14) playing a full set from the iconic Sunset Strip club and you can watch it take place via a livestream.

The band just debuted new music this past week, showcasing their new single “Shame Shame” on Saturday Night Live. Along with that performance came the announcement of the new album, Medicine at Midnight, coming on Feb. 5, so this figures to be a busy time for the group as they ramp up promotion for their new record.

While the pandemic is keeping them off the road, this livestream show will provide the next best thing putting the band right into your living room thanks to the virtual livestream. The band has partnered with NoCap for this event and tickets for this show are going for $15 and it gives viewers a chance to see the band play in an intimate environment while delivering a full on rock show. Tickets for the event are on sale now at this location and you’ll be able to replay the show for the next 48 hours from the start of the event.

The concert will be taking place this Saturday (Nov. 14) at 5PM PT. And if you want to treat it like a regular show, there will also be limited edition event merchandise from the gig as well that you can find here.

The show is being sponsored in part by Coors Light, with the “Beer’s Eye View” feature giving fans a look behind the scenes backstage and into the thick of the action onstage, giving the viewers the “best seat in the house,” all from the “Can Cam,” which is attached to Dave Grohl’s own Coors Light can.

A portion of the proceeds for the evening will also go to the Sweet Relief Foundation’s Musicians Fund. Learn more about Sweet Relief’s efforts here.

In other Foo Fighters news, the band has now released the video for “Shame Shame” off of the new Medicine at Midnight album. The clip, directed by Paola Kudacki, co-stars Dave Grohl and actress Sofia Boutella, recounting a dream that Grohl has been haunted by since his childhood. The song is featured on the Medicine at Midnight album, due Feb. 5. You can pre-order you copy here (As Amazon affiliates, we earn on qualifying purchases).