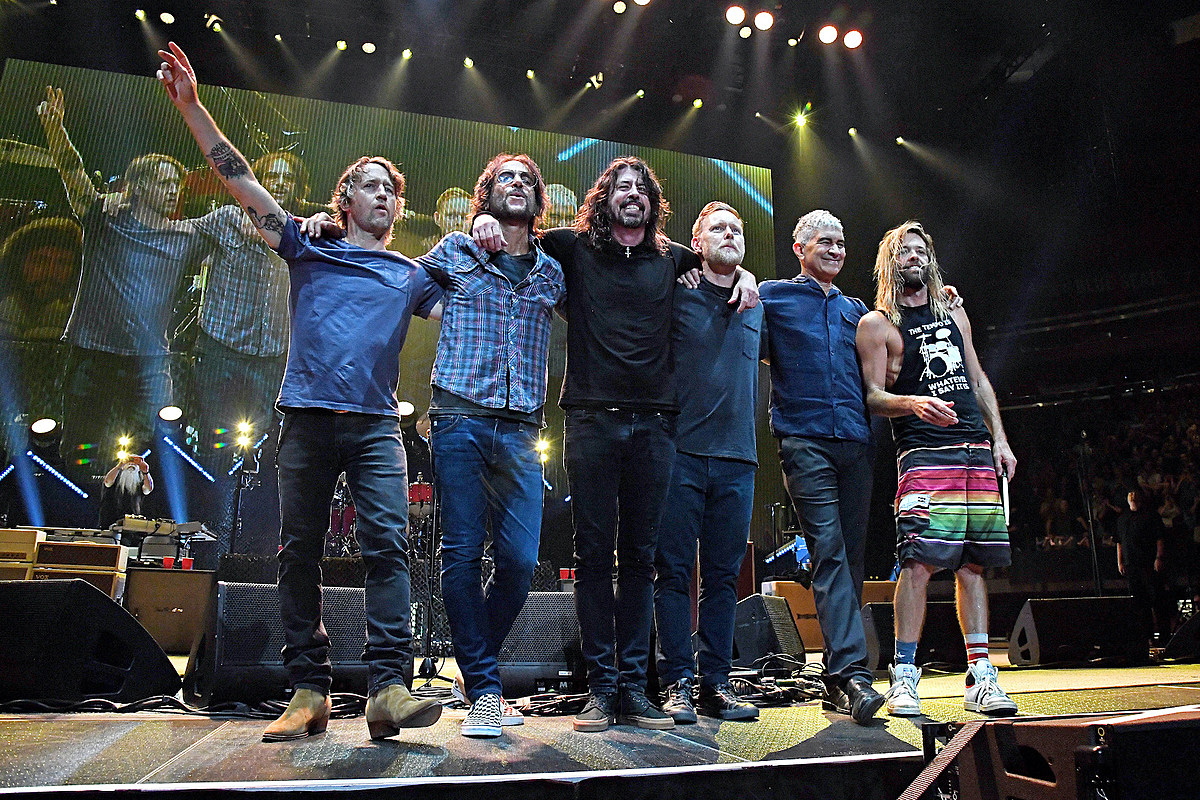 It was the historic arena’s first rock show in nearly 500 days, and, according to Billboard, the band sold 15,371 tickets, grossing over $1.4 million from the June 20 gig that signaled an end to the venue’s lack of live concerts that lingered in the wake of the coronavirus pandemic.

Attendees of the full-capacity MSG concert had to have proof of COVID-19 vaccination, as directed by the New York State Department of Health, with a final dose received at least 14 days before the event. And the Foos’ MSG return was indeed full capacity — the final ticket count was well over the venue’s own stated limit.

That’s because the term “full capacity” can “deceptively vary from arena to arena and from show to show,” Billboard explained, “but there is no debating the Foo Fighters’ status. Across 662 shows reported since 2015, MSG’s average cap is 15,140, a couple hundred seats less than Saturday’s show.”

The MSG gig saw the Foo Fighters unexpectedly joined by comedian Dave Chapelle on a performance of Radiohead‘s “Creep.” At a low-capacity, vaccine-required warmup show in Los Angeles on June 15, Foos drummer Taylor Hawkins sang lead on Queen‘s “Somebody to Love.” Both recent concerts were targeted by protestors against COVID-19 vaccination.

The Foo Fighters’ Medicine at Midnight album arrived earlier this year. It contains the singles “Waiting on War,” “No Son of Mine” and “Shame Shame.” In October, the band will be inducted into the Rock and Roll Hall of Fame. Before that, they’ll reopen the LA Forum on July 17 with a full-capacity concert.

And, oh yeah, the group will also become the disco-driven “Dee Gees” for Record Store Day 2021 with a special release dedicated to the songbook of the Bee Gees and the pop group’s brothers Gibb.

Watch a fan-captured video from the MSG show below.