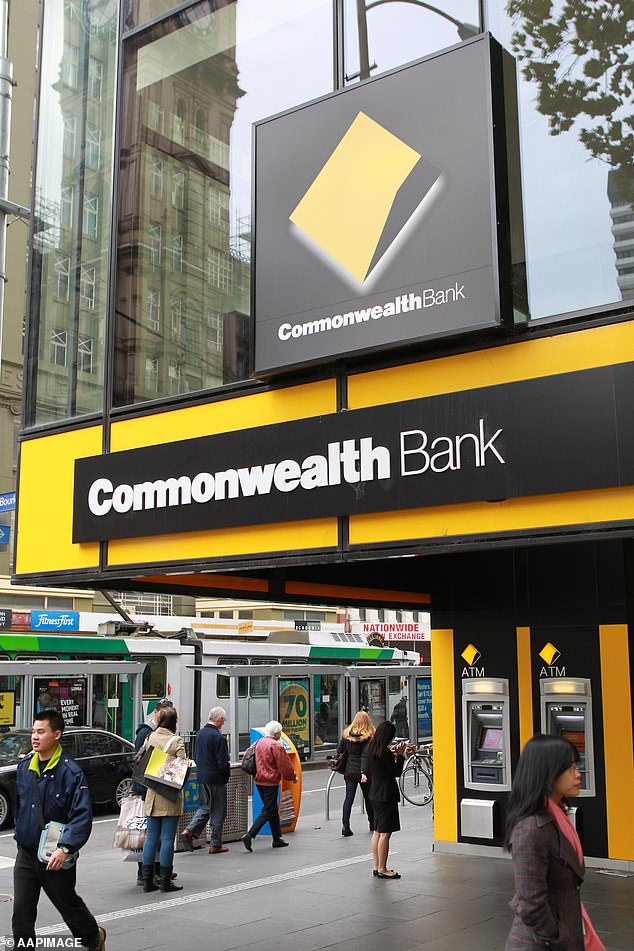 Bank worker dodges jail for scamming $3million from the Commonwealth Bank to spend big on ‘lunches, wine, cocaine and girls’ – after the company took EIGHT YEARS to report it

A former bank worker has avoided jail over a more than $3 million financial scam after the Commonwealth Bank took eight years to report it to police.

George Vrettakos, 41, was handed a three-year fully suspended jail sentence on Thursday over the fraud he confessed to more than a decade ago.

Vrettakos took out three separate lines of credit through the Commonwealth Bank – where he worked as a mobile lender – in 2008 and 2009 worth a total of $3.75 million.

He pleaded guilty to three charges of obtaining financial advantage by deception, pocketing $1.4 million through the credit lines.

The bank worker didn’t take all the money for himself, initially setting up accounts to pay out loan amounts to customers whose applications were delayed.

George Vrettakos illegally took out three separate lines of credit through the Commonwealth Bank – where he worked as a mobile lender – in 2008 and 2009 worth a total of $3.75 million 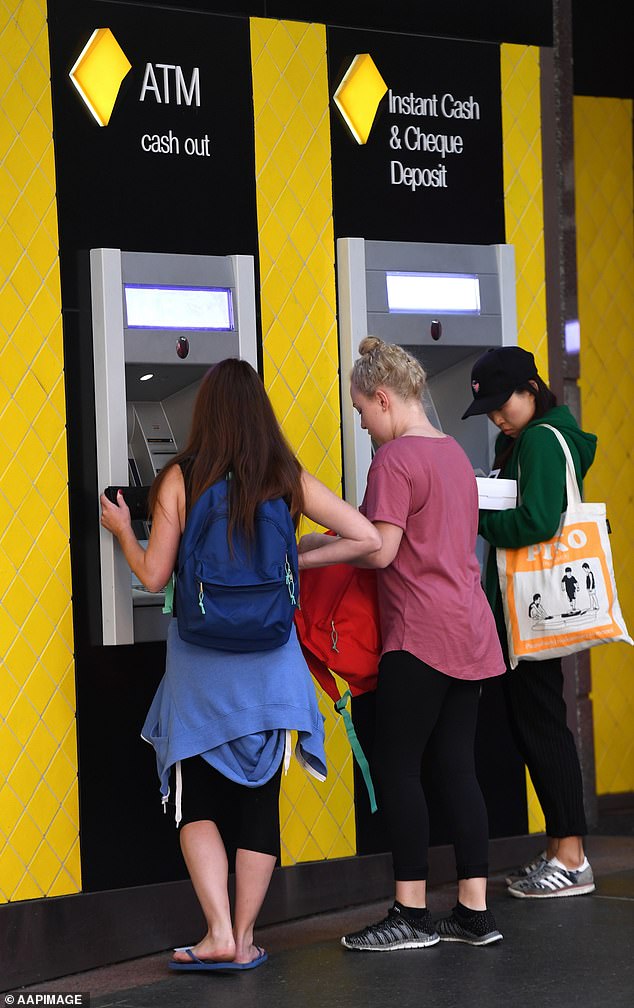 Prosecutors described his actions in those cases as ‘robbing Peter to pay Paul’, and Vrettakos claimed he had done so because he was under pressure from his bosses to fulfil loans.

But he did also spend a big chunk of change on himself, paying off a loan over a business deal that went bust.

County Court Judge Gavan Meredith said Vrettakos also spent up big on ‘lunches, wine, cocaine and girls’, as well as buying a house where he lived with his new bride.

The fraud was uncovered in early 2010 when a solicitor noticed an error with a customer’s property title.

The bank investigated and Vrettakos was stood down and later fired. He made extensive admissions of his crimes.

The Commonwealth Bank claimed back more than $695,000 in civil proceedings against Vrettakos in 2010.

But his criminal offending was not reported to police until 2018, after the frauds and Vrettakos’ admissions were reported in the media.

Vrettakos’ lawyers told police in 2018 he intended to plead guilty, but he still wasn’t charged until October last year.

Judge Meredith said even now the reason for the delay wasn’t clear to him. Over the last decade Vrettakos’ rehabilitation had been ongoing and was well advanced, he said.

‘In my view your rehabilitative prospects are very good,’ he said.

‘In addition I accept that you have re-ordered your life and that since the police became involved you have been living with the anxiety of not knowing whether you would be the subject of an immediate term of imprisonment.’

Vrettakos now works for a debt collection agency. A reference said he was highly disciplined and ethical, and ‘quite a different fellow’ than before.

Manhunt after four men kidnap pregnant woman, 25, and rape her in hours-long ordeal in Greece