A former Mitt Romney campaign adviser has been arrested and charged in Atlanta after he was accused of raping a woman he met on Tinder at an Airbnb last month.

Benjamin Sparks, 38, was taken into Fulton County Jail on Tuesday on battery and rape charges, two weeks after the alleged assault was reported to the police.

The political consultant is accused of attacking his date at an apartment in Ponce City Market on September 27 after the two went out for drinks at a bar, 11Alive reported.

The allegations first came to light last week after Dawn Budway identified herself as the alleged victim in several Facebook posts calling for Sparks’s arrest. 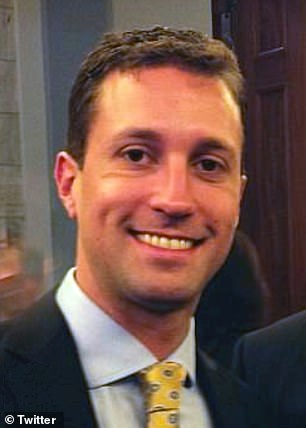 Benjamin Sparks, 38, (pictured left in his mugshot Tuesday) was taken into Fulton County Jail on Tuesday on battery and rape charges, two weeks after her was accused of sexually assaulting his Tinder date 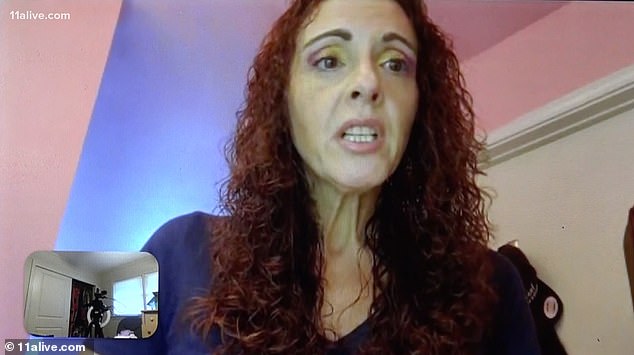 Budway said the pair first connected on the popular dating app before meeting each other for the first time at an Atlanta bar on September 25.

Sparks, who lives in Texas, initially came off as ‘charming and sweet,’ Budway told the Las Vegas Review Journal.

They met up again two days later to watch a football game, before going back to his apartment rental where she claims Sparks sexually assaulted her.

In a Facebook post last week, which was turned private following his arrest, Budway urged others to spread awareness saying: ‘Share my story. Use my name. I’m real. I’m a person and I have a face, and a voice.’

She later uploaded a video on Wednesday after Sparks was taken into custody.

‘Please continue to share my story,’ she wrote. ‘This shouldn’t have happened.’

Budway told 11Alive she has been trying to cope with a mix of emotions she has experienced since the alleged attack. 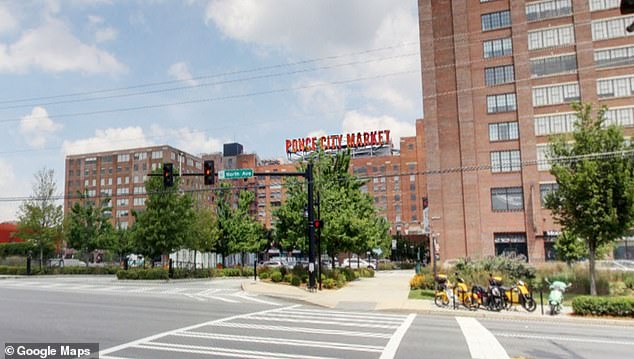 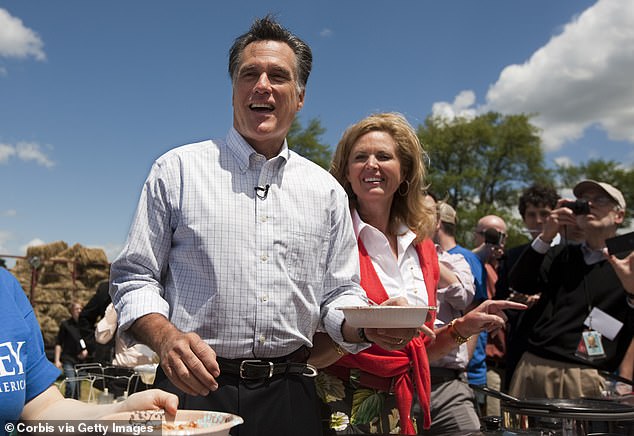 Sparks worked for Mitt Romney as a spokesman or senior staffer in 2012, and served a similar role during the anti-recall campaign of former Wisconsin Governor Scott Walker in 2012.

She claimed Las Vegas officials had ‘dropped the ball’ with Sparks in 2018, when he was accused of sexually enslaving and abusing his ex-fiancee.

Budway said she didn’t even know Sparks’s last name at the time of the encounter and only learned about his history after digging for information online.

Sparks was charged with kidnapping and sexually motivated coercion in a separate incident involving his ex-fiancee in Las Vegas two years ago. The charges were later dismissed.

The 46-year-old woman, who was not named, claimed he had given her a five-page ‘slave contract’ that required her to be nude at all times, have sex on demand and wear a collar in private. The contract was dated November 3, a day after they met.

She described being forced to engage in ‘very rough sex’ to the point where he hurt her, ‘back-handed me … and forced himself on me.’

The alleged abuse continued until police responded to a domestic dispute at the woman’s home in March that year, which officers said gave ‘probably cause to arrest Sparks for domestic battery’.

Sparks worked for Mitt Romney as a spokesman or senior staffer in 2012, and served a similar role during the anti-recall campaign of former Wisconsin Governor Scott Walker in 2012.

Lekki Tollgate Shooting: Sanwo-Olu insists on 2 deaths, no bloodstains at the scene