Four politicians forced into isolation after dining at a Sydney restaurant 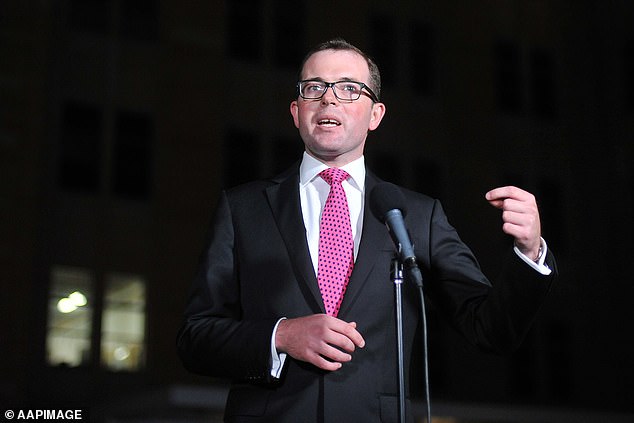 Four politicians and some of their staff have been thrown into isolation after dining at a restaurant at the same time as a patron infected with Covid.

The quartet were alerted by NSW Health on Tuesday they may have been exposed to the virus through casual contact at the unnamed eatery.

The MPs were told they all needed to get tested and self-isolate until they receive a negative result. 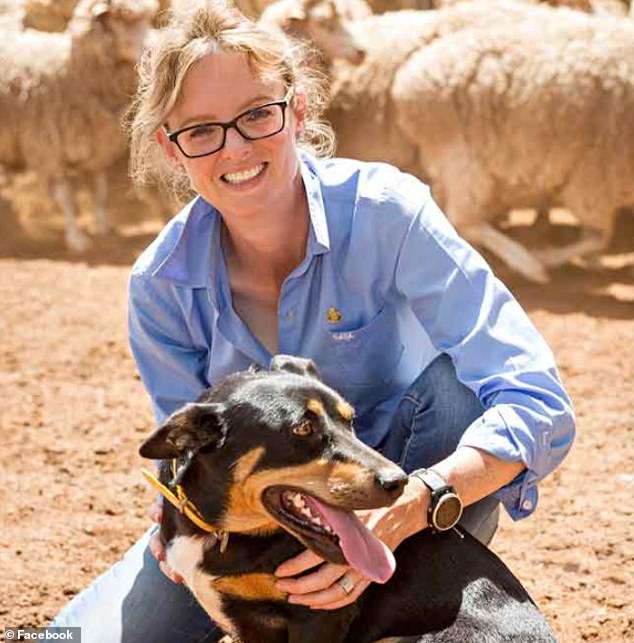 Nationals MP Steph Cook (pictured) was at the same restaurant as NSW Agriculture Minister Adam Marshall on Monday. She is also now isolating

Staff of the MPs have also forced into isolation before receiving their test results, according to news.com.au.

The alert from NSW Health came just hours after parliament met to outline the state budget on Tuesday.

Mr Khan and Mr Franklin are members of the upper house and Mr Marshall and Ms Cooke take their seats in the lower house.

All four MPs sat in parliament on Tuesday, according the Hansard records.

They were caught up in Sydney’s outbreak that added 13 new cases of Covid-19 on Wednesday.

Premier Gladys Berejiklian stopped short of sending Sydney into lockdown as seen in other states recently.

For the next week from 4pm on Wednesday, household gatherings will be limited to five visitors and masks will be compulsory in all all indoor venues, including workplaces and gym classes.

Drinking while standing indoors will also be banned and those who live and work in seven hotspot council areas will not be allowed to leave metropolitan Sydney unless they have an essential reason. 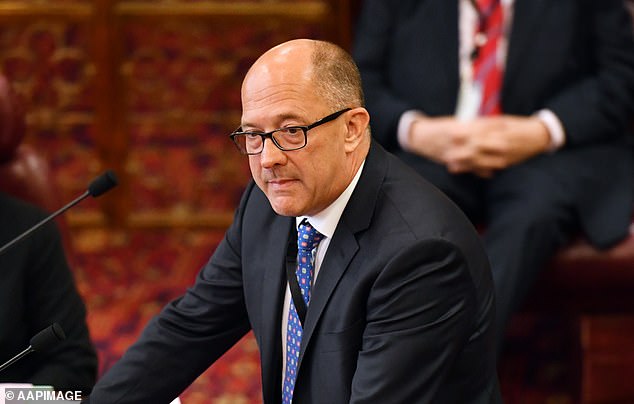 The identified hotspot council areas are City of Sydney, Waverley, Woollahra, Bayside, Canada Bay, Inner West and Randwick – home to about 782,000 residents in the Harbour City.

The tightened rules – which also include a 50 per cent capacity restriction for outdoor seated events – will apply to Sydney, the Blue Mountains, Central Coast and Illawarra regions.

Ms Berejiklian added the growth of ‘unlinked cases’ in the state meant she needed to take proportionate action to stop the highly-contagious Delta variant from spreading.

‘If you live or work in any of those impacted LGAs we don’t want you moving outside of metropolitan Sydney other than for one of four essential purposes,’ the premier said.

‘Unless you are visiting a relative in care or have to go to work you should not be going outside the city for the next week.’

WHAT ARE THE NEW COVID RESTRICTIONS IN NSW?

From 4pm Wednesday, June 23 for one week:

Visitors to households will be limited to 5 guests – including children;

Outdoor seated events will be limited to 50% seated capacity;

When Halford Joined Queercore Band Onstage Before Coming Out