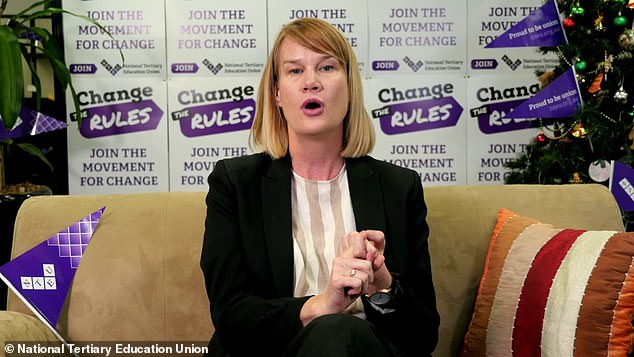 Higher education staff are furious a top American university is receiving JobKeeper wage subsidies when Australian institutions are missing out.

Public university staff blame thousands of job losses on the Morrison government’s decision to exclude them from the JobKeeper scheme.

They are baffled the New York University’s Sydney campus qualifies for the payments. 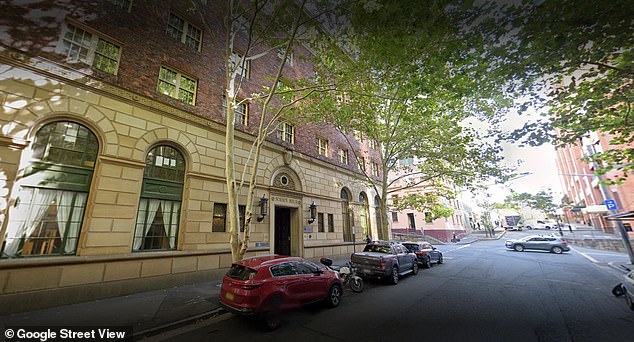 ‘The Morrison government changed the rules three times to prevent these universities from accessing JobKeeper,’ Dr Barnes said on Friday.

‘Yet four private universities in Australia and even the Sydney campus of New York University have been able to access JobKeeper.

‘How can the government allow this to happen? The higher education sector is being decimated daily. Most of these job losses could have been prevented if universities were able to access JobKeeper.’

‘The government should have exactly the same rules for universities and not try to exclude public universities,’ she said.

But Treasurer Josh Frydenberg said Australian universities were being funded by taxpayers in other ways.

‘That is not support that is available to foreign universities that may have a domestic campus, so it’s a different situation,’ he told reporters.

‘You are talking about an apple and an orange.’

‘I would like Scott Morrison to answer to those families that have lost jobs, why is it that their jobs don’t matter?’ she said.

‘Why is it that these Australian jobs don’t matter and yet the government has subsidised this very wealthy foreign university?’

The sector is under immense pressure, with the Australian National University and the University of NSW announcing major jobs losses this week.

While around 250 ANU staff have taken voluntary redundancies, a further 215 will go over the next nine months.

UNSW, which has also accepted voluntary redundancies, will axe a further 256 staff.