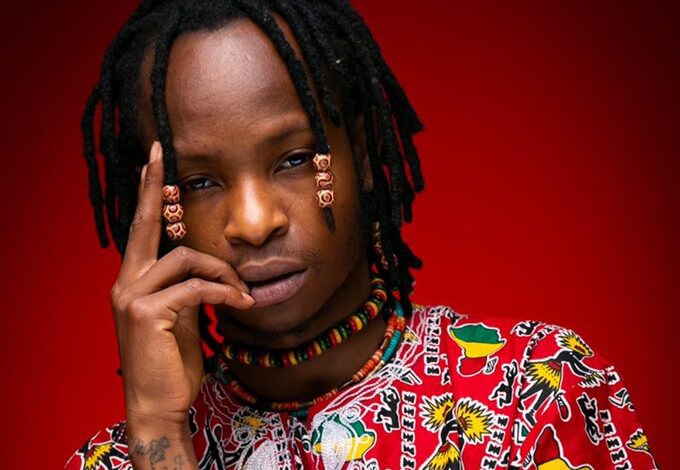 Celebrities can often lose themselves in the craze of social media and the fame so it’s imperative for one to take some much needed time off just to recuperate, and award winning producer and rapper Gemini Major unlike many, knows when that times is.

Taking to twitter, Gemini announced that he will be taking time off of social media to do some soul searching and event went as far as deleting his Instagram account to show that this is not a drill. The Energy collaborator didn’t exactly justify why he is taking a back seat from social media buttons wished him all the best, hoping that he doesn’t stay away for too long.

“Off the socials for abit ,Got some soul searching to do .Big love” he wrote.

Gemini Major recently announced his upcoming EP Slum Kid that will be dropping on November 27th and has also recently released his AKA assisted single titled Action Figure not to mention his South African Hip Hop Awards Nod for Producer Of The Year, so we can stalest be thankful that he gave fans a little something before going ghost on us.

Off the socials for abit ,Got some soul searching to do .Big love ❤️

What Can I Do if My Child Was Sexually Assaulted? – The Haitian Times