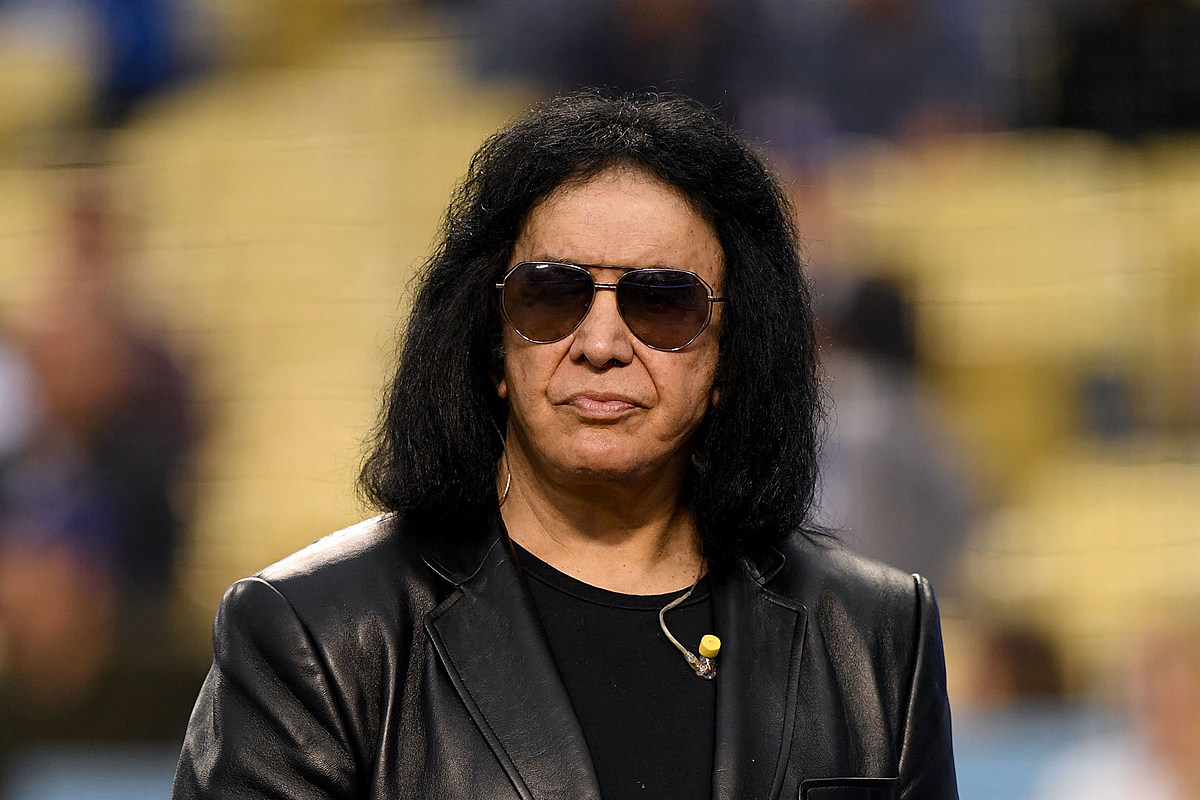 This story has it all — Gene Simmons, a Republican politician from Texas, a question about changing the orbit of the moon or the Earth, and climate change.

That’s because the musician who’s famous for being The Demon in the band KISS shared a decidedly unfiltered critique of U.S. Rep. Louie Gohmert via Twitter on Thursday (June 10). Simmons was responding to news from this week that Gohmert had asked the U.S. Forest Service if it was possible to alter the orbit of either our planet or our moon as a way to combat climate change, as was reported by The Hill.

“Please pardon my language,” Simmons said when sharing an online article about the lawmaker’s inquiry, which may not have been a serious question. “What an Effin Moron…Texas Republican. Gohmert suggests altering moon’s orbit to combat climate change.”

The exchange in question occurred on Tuesday (June 8) between Gohmert and the associate deputy chief of the National Forest System, Jennifer Eberlien, during a House Natural Resources Committee hearing.

Addressing Eberlien, Gohmert said, “I understand from what’s been testified to the Forest Service and the BLM [Bureau of Land Management], you want very much to work on the issue of climate change.” He added that a past NASA director had told him the orbits of the moon and the Earth were shifting.

“Is there anything that the National Forest Service or BLM can do to change the course of the moon’s orbit or the Earth’s orbit around the sun?” he then asked. “Obviously, they would have profound effects on our climate.”

Whatever the case, it sounds like Simmons may be planning on sending someone to the moon.