Girl, 13, who overdosed on GHB also took LSD and marijuana ‘to feel confident’ 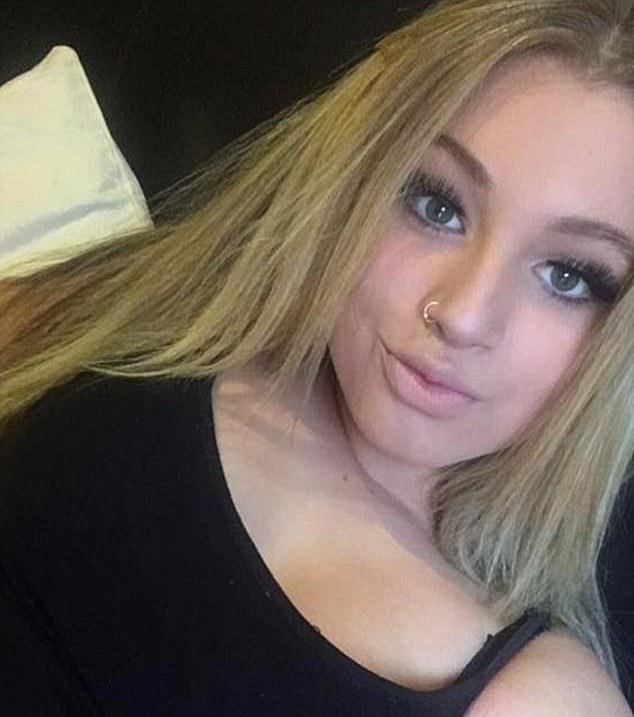 Tragic details emerge about a 13-year-old girl found dead beside sleeping man, 19, who plied her with drugs – as her final Snapchat posts are revealed

A 13-year-old girl who overdosed on GHB also turned to marijuana and acid to ‘feel more confident,’ before experiencing a psychotic episode from inhaling spray cans, a court has heard.

Alesha Fernando died in a Melbourne apartment in June 2017 after drinking at least six milliliters of GHB, a dangerous psychoactive ‘date rape’ drug.

She had been partying with her female best friend, 19-year-old Luke Delphin – who gave her the GHB – and another man.

Alesha Fernando died in a Melbourne apartment in June 2017 death after consuming at least six millilitres of GHB, a dangerous psychoactive drug 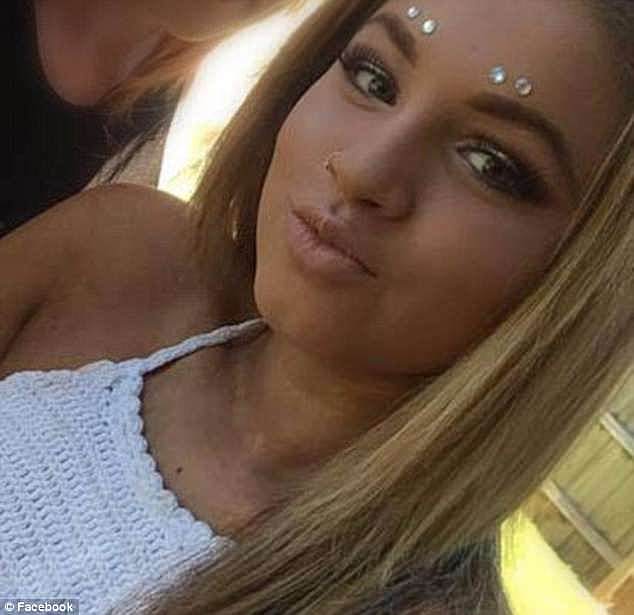 A social worker who worked with Alesha said her low self esteem and social anxiety led to her drug use, which included ecstasy, MDMA, MDA and speed

The girls documented their night on Snapchat, prompting concerns from friends who viewed their photos.

Alesha told the men she was 17, with a judge later ruling that Delphin genuinely believed her age.

Her friend found her lying on a blowup mattress within Delphin’s arm and leg wrapped around her.

The then-19-year-old was jailed for at least two years and convicted of supplying a drug of dependence to a child.

Social worker Amanda Heaton-Harris told an inquest Alesha’s low self esteem and social anxiety led to her drug use, which included ecstasy, ecstasy, MDA and speed.

Substances and alcohol allowed her to ‘gain that confidence that she otherwise longed for without,’ Ms Heaton-Harris said, news.com.au reports.

Alesha suffered hallucinations from a psychotic episode after inhaling a spray can, the Coroner’s Court of Victoria inquest heard from witnesses on Tuesday.

‘She was incredibly young. She did present physically older than, perhaps, I guess, other 12-year-olds,’ she said.

‘But speaking with her, although she may have been street-smart, you realised that developmentally there was a young 12-year-old there.’ 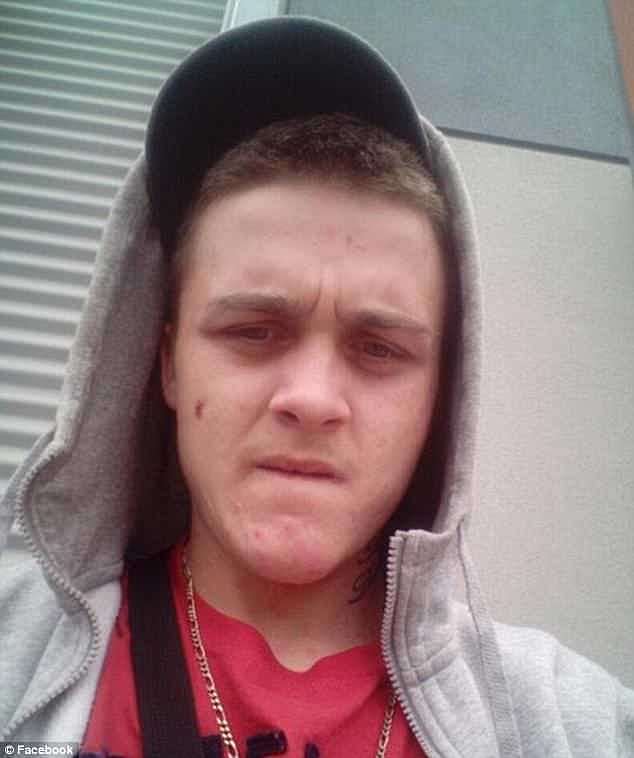 Luke Delphin, then 19, gave Alesha the GHB that killed her. He was sentenced to a minimum two years behind bars

Ms Heaton-Harris said despite her partying lifestyle, she was determined not to ‘end up on the dole’ and make something of her life.

Creative arts therapist Kate Perry said Alesha’s friends tried to tell her that she didn’t need to be ‘off her face’ to be a worthwhile person.

‘She’d drink a lot before she went out in order to have the confidence to enter the social situation. She was using (drugs) to feel brave and confident in the social world,’ she said.

The coroner’s findings will be handed down early next year.