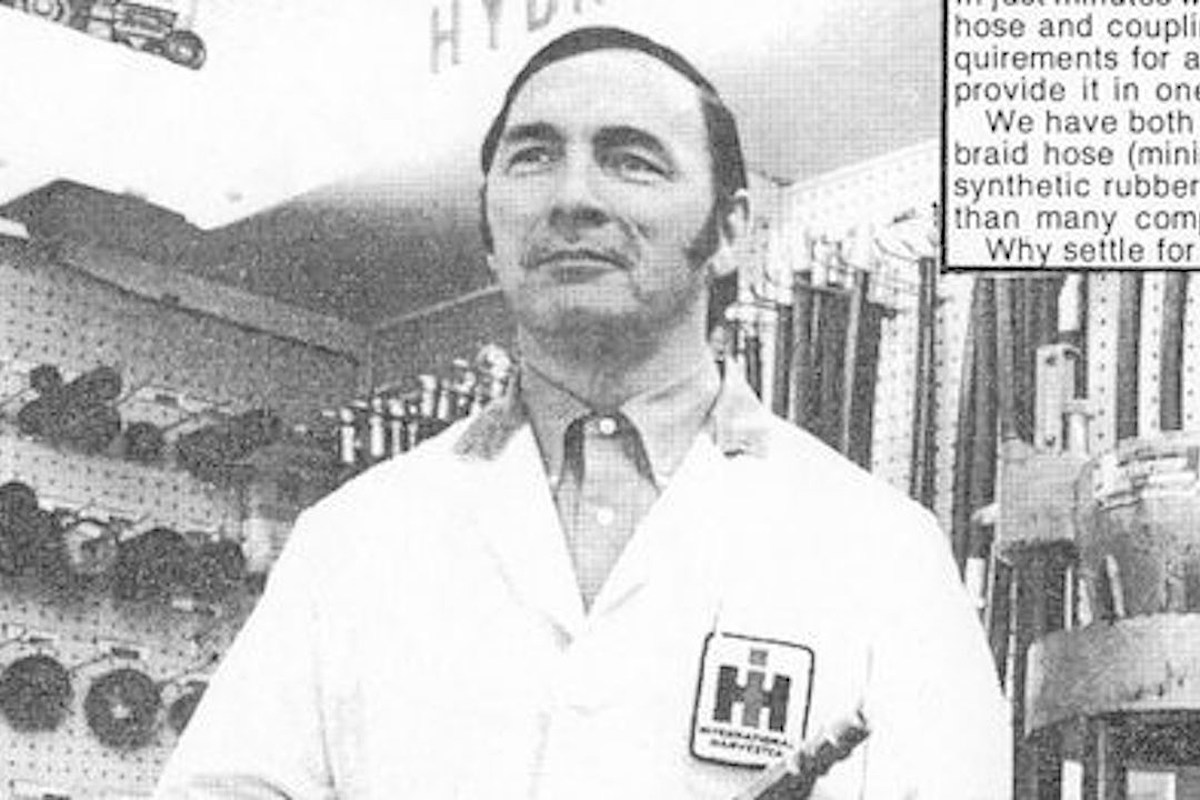 Glen Peart sadly outlived his son, who died from brain cancer in early 2020. Before Glen’s death on June 12, he was the president of agricultural dealership Dalziel Equipment Ltd. and a longtime supporter of his eldest son’s talents on the drums.

“Neil had only one burning passion — to be a drummer,” Glen told Farm Equipment in 2019. “He had several local gigs and some local success. But he was disgusted that the other band members did not share his passion. All the music that Neil wanted to play was coming out of England. At the age of 18, we talked it over and he would be working with me for the summer. I said whatever he could save up, I would double.” [via Blabbermouth]

Neil Peart’s sister Nancy memorialized Glen via Facebook. “On behalf of our Mother and all of our family members, The Peart Family would like to thank everyone for the expressions of sympathy for the passing of our very beloved Glen; husband, father, grandfather, & great grandfather,” she writes.

“Thank you to Hospice Muskoka Andy’s House staff for the wonderful care and facility.
If anyone would like to donate to our charities in the Peart name, please see the links below. Thank you so much to everyone for your thoughts.”

Loudwire would like to send its deepest condolences to the Peart family. Fans who wish to donate in memory of Glen Peart can send what they can to the Peart Family Memorial Fund or Hospice Muskoka.

Sydney Covid: Two women dead including one in 30s and 141 new Delta cases