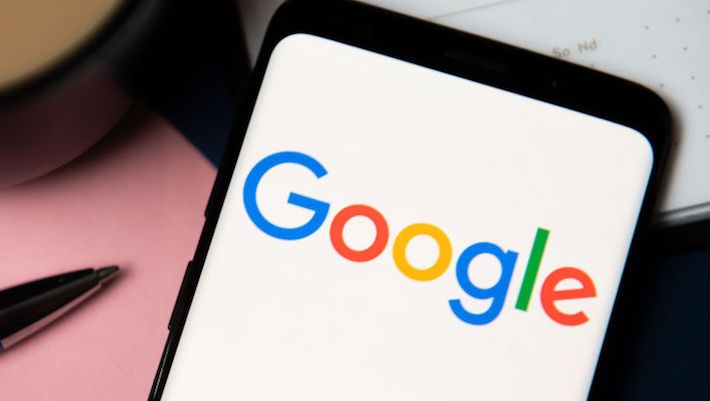 
Getting a song stuck in your head can be infuriating. For those instances when even recalling the earworm’s lyrics are impossible, Google has unveiled a new feature. Thanks to their algorithm, Google has launched a hum-to-search feature on their app, allowing users to simply whistle or hum a snippet of a song to search for its title.

Google laid out the new feature in a handful of steps. Users can tap their mic button on the Google app and ask, “What’s this song?” Alternatively, users can click the “Search a song” button and proceed to hum a 10-15 second section of the song they’re looking for. For those who have a Google phone, the feature is easily accessible by asking, “Hey Google, what’s this song?” and then humming the tune.

Along with pulling up the song title, Google’s new search feature presents a wealth of information on the track. Users can explore facts about the artist, as well as view music videos, listen on a variety of streaming apps, search through the lyrics, read an analysis, and also see if other recordings of the track are available.

Explaining how the feature works on their blog, Google wrote:

When you hum a melody into Search, our machine learning models transform the audio into a number-based sequence representing the song’s melody. Our models are trained to identify songs based on a variety of sources, including humans singing, whistling or humming, as well as studio recordings. The algorithms also take away all the other details, like accompanying instruments and the voice’s timbre and tone. What we’re left with is the song’s number-based sequence, or the fingerprint. We compare these sequences to thousands of songs from around the world and identify potential matches in real time.