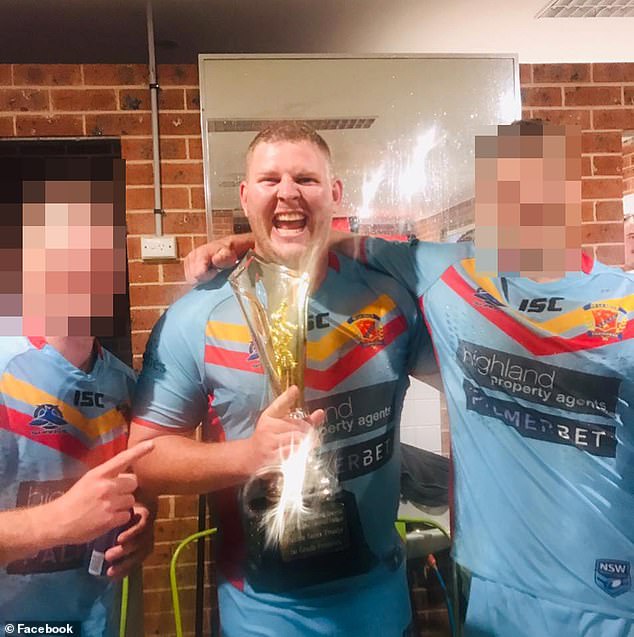 Groom, 26, ‘shoulder charged and PUNCHED a police officer in the chest’ during his wild wedding reception at a Sydney surf club

A groom has been charged after allegedly assaulting a policeman during a brawl at his wild wedding reception.

Blake Osgood allegedly punched a police officer in the chest at his wedding party in the Elouera Surf Life Saving Club at Cronulla, in Sydney’s south, on Saturday night.

Police were called to the venue after 10.30pm following reports of a brawl outside the venue.

When officers arrived they issued the 26-year-old and another 55-year-old with move on directions, before Mr Osgood allegedly punched a police officer in the chest. 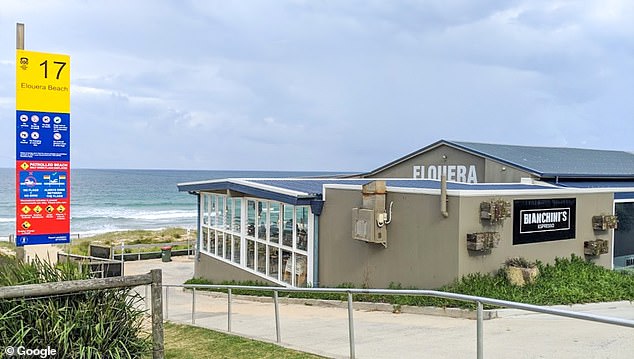 The groom continued to resist police, allegedly pushing a male constable to the ground and charging at a leading senior constable.

The leading senior constable injured his wrist and knees and was taken to Sutherland District Hospital for treatment.

Police used pepper spray to subdue Mr Osgood before he was arrested and taken to Sutherland Police Station.

Mr Osgood was refused bail to appear before Parramatta Bail Court on Sunday, spending his wedding night behind bars in a holding cell at Surry Hills Police Station.

He appeared via video link still wearing his wedding clothes, where he was granted bail to appear at Sutherland Local Court on December 8.

Police investigations into the incident are ongoing. 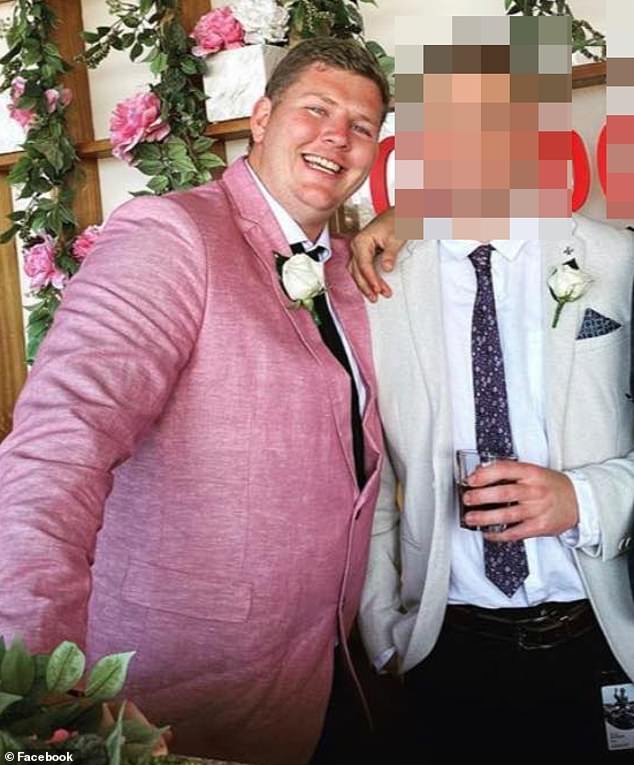