Gucci Mane And Jeezy Closed Their ‘Verzuz’ By Performing ‘So Icy’ 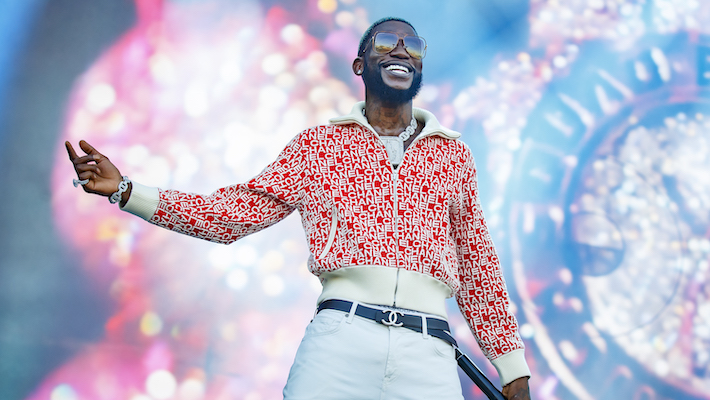 After 15 long years of diss tracks, most of them centered on the shooting of Jeezy’s associate — which Gucci Mane claims it was done out of self-defense — the Atlanta rappers have finally put their differences aside. Or so it seems. The two came together on Thursday for a Verzuz battle that found them playing the best songs from their catalogues. While the duel teemed with tension, one of its biggest moments came at the end, when Jeezy asked the fellow Atlanta rapper if he would join him in a performance of their lone collaboration “So Icy,” which Gucci accepted.

Their joint performance came just moments after tension ran high during the battle, which featured Gucci playing his Jeezy diss track “Truth,” a song he re-uploaded to various DSPs prior to the battle. He then proceeded to taunt Jeezy with comments about his late friend. Thankfully, nothing broke out of it and after they rapped together on the song “So Icy,” the 1017 rapper told his opponent that it was nothing but love between them.

You can view a clip of their performance together in the video above.