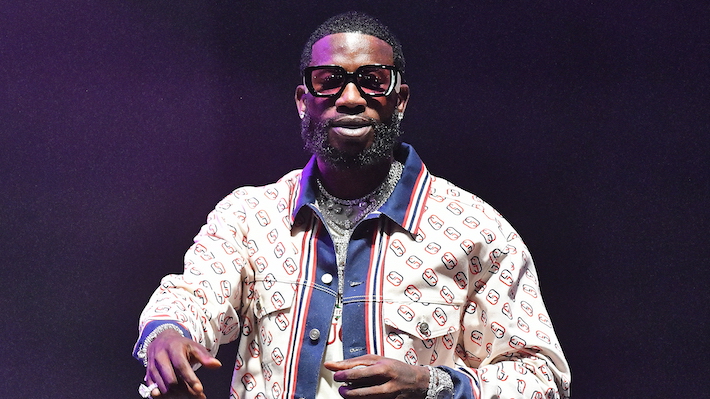 Thursday is the night the entire hip-hop community has spent nearly a week waiting for: Gucci Mane and Jeezy will kick off the new season of Verzuz with a 20-song matchup of some of the best songs from their lengthy careers. The two rappers have not been face-to-face for the last fifteen years, so when news of the battle arrived, fans were surprised and quickly assumed it would be a bitter battle. While some are hoping that the two rappers will wind up burying the hatchet, Gucci’s latest move is leading others to believe that he is far from ending the beef.

Before the Verzuz matchup, the “Lemonade” rapper made the decision to re-upload his scathing Jeezy track “Truth” to DSPs as a lone single. The song is currently available to listen to on his 2011 project The Trap God, making the move from Gucci seem like even more of a jab at Jeezy. The song was released after Gucci allegedly shot one of Jeezy’s associates in self-defense and is best known for a line in which Gucci says, “Go dig your partner up, n****, bet he can’t say sh*t.”

This is not the first jab Gucci has taken at his fellow Atlanta rapper. Days before the battle, he taunted Jeezy over the death of his late associate. He also laughed at Jeezy’s outfit on the cover of his upcoming The Recession 2 album, saying, “Is fashion a part of the Verzuz? Because I’ma have that sh*t on tomorrow and if buddy have that same funny ass shirt and that dumb ass hat he had on that God damn album cover, I ain’t doing it.”

You can find the “Truth” single on DSPs here.

Primary school children should be taught how to stage climate change protests,…