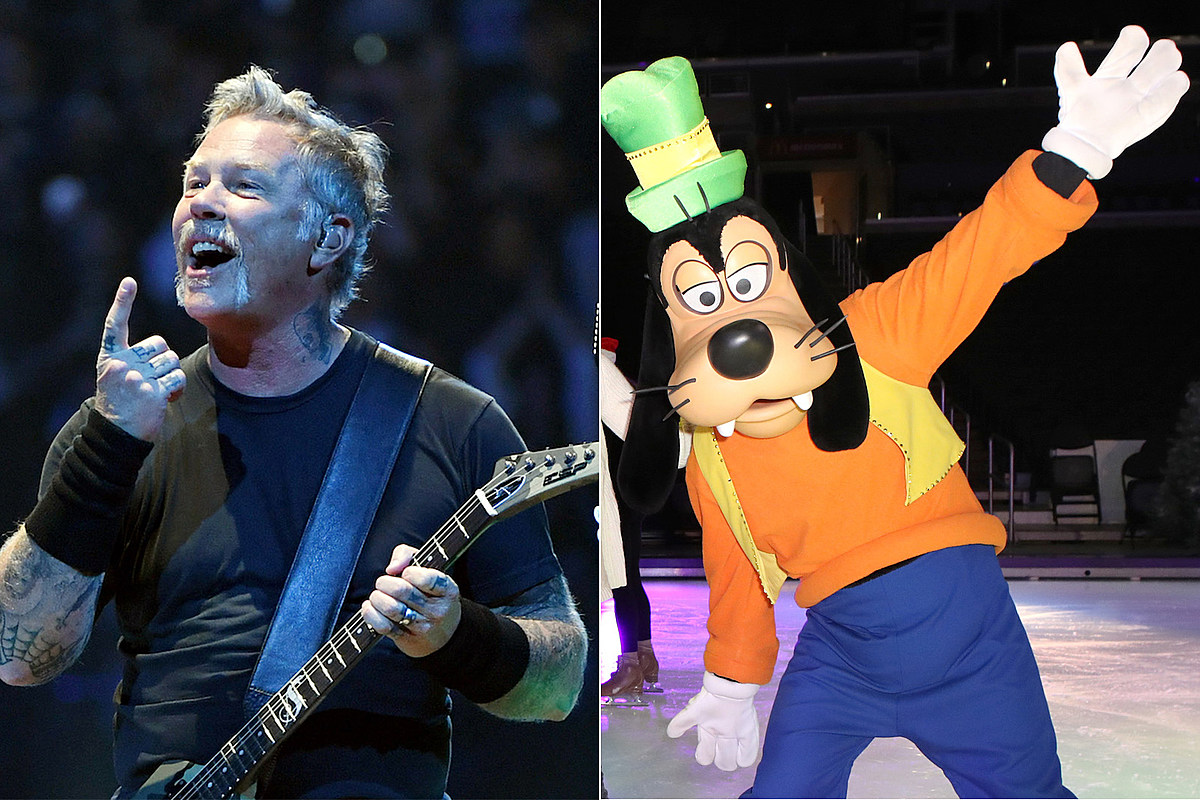 You’ve probably never wondered what it would sound like to hear a Metallica song sang in the style of the Disney character Goofy, but we’re bringing it to you anyway. A man sang “Ride the Lightning” in his best Goofy impersonation, and it’s pretty impressive. And hilarious.

“I’m a grown-ass adult and I sang ‘Ride the Lightning’ as Goofy,'” the Metallica fan wrote in a Reddit thread with the video, which you can check out for yourself below. The comments from other fans are generally pretty positive, so we think it’s worth the watch.

The video was uploaded by a YouTuber named Paul Farrell, who has several videos playing guitar on his channel. We’re not quite sure how he discovered he had the talent to recreate Goofy’s voice so well, but we won’t question it.

Goofy appeared on television for the very first time in in 1932 in the short film Mickey’s Revue, according to the Disney Parks Blog. That’s the first time his distinct laugh was heard — and he officially became “Goofy” seven years later.

If you’re more in the market for hearing Metallica play their own songs, we’ve got good news. They’re confirmed to appear at several U.S. festivals later this year, and have also announced a series of European dates for 2022. See their full itinerary on their website.

Metallica’s ‘Ride the Lightning’ Sang in the Style of Goofy

The Tenways ebike is a lightweight steal for under $1,500

Immortality or spaghetti? What happens if you park inside a black hole?