Here’s What Your Favorite Rappers Looked Like Before the Fame 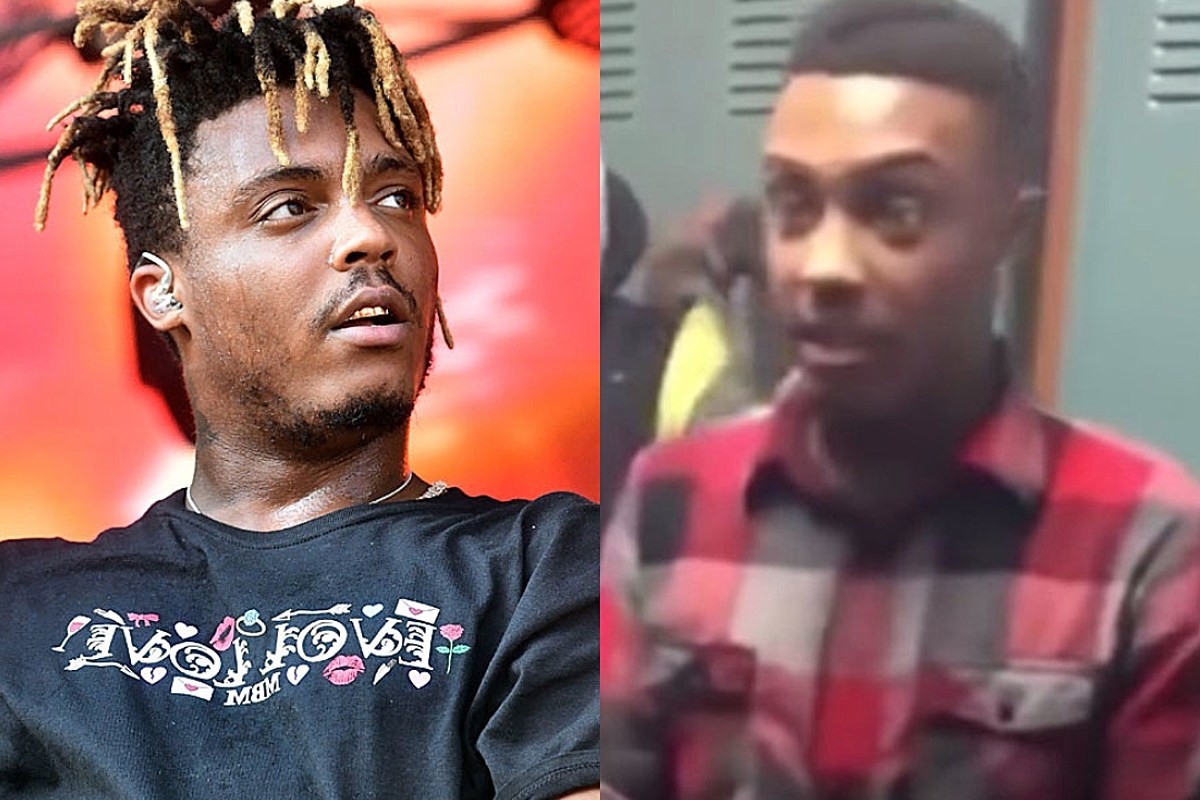 Hip-hop is a forever evolving genre of music. From an artist’s sound to how they look and the money-making moves they achieve, it’s easy to witness growth over the years. However, before some of your favorite rappers were million dollar-making, Billboard-charting artists, they were regular people living normal lives. The face tattoos, pricey drip and money phones didn’t enter the picture yet.

Before Playboi Carti was this elusive rapper with an undeniable following, he was a kid goofing around on the computer. Even with the delay of his highly anticipated Whole Lotta Red album, his fans still flock to his every move. When he dropped “@Meh” earlier this year, Carti supporters were quick to listen and vocalize their need for more music. However, the enigmatic Atlanta rapper we (rarely) see today had an open and playful side when he was much younger. In fact, there’s video of Playboi Carti, likely in middle school, dancing in a chair to a beat being played on a computer. One thing that hasn’t changed, though, is that he looks exactly the same.

Then, there’s Travis Scott. Before he was the McDonald’s deal-making, top-selling artist oftentimes referred to as La Flame, he was in a rap duo back in 2008 called The Graduates with longtime friend Chris Holloway. The following year, Travis and OG Chess, who was one of his former schoolmates, formed a group called The Classmates. From that collective came two projects: Buddy Rich (2009) and Cruis’n USA (2010). Clearly, the former 2013 XXL Freshman has been rhyming for some time. There’s even video proof. Travis, who was likely a teenager at the time, can be seen rapping in a clip less than 10 seconds. Cactus Jack was just getting started here.

When it comes to Juice Wrld‘s younger years, it’s clear the late rapper was already showing his potential as a freestyling genius by the many videos that circulate on the internet featuring him rapping in school. Before he was delivering lyrics like “Low-key miss the days walkin’ round in my school halls/But now I got a bigger job, the world screamin’ my songs,” on the Benny Blanco track “Graduation,” Juice was really in those school halls, surrounded by friends as he rapped. “Don’t believe me, you can pop like a blackhead/I spit heat fast like a crackhead,” he rhymed in a clip from what appears to be the Chicago rapper in high school.

Prior to the late XXXTentacion creating hit songs and becoming an icon to his legion of fans, he was just a little kid growing up with his family. While videos of a young XXXTentacion are very rare finds on the internet, there is a gem of a home video featuring the rapper and his dad. In the clip, his dad is showing off his kids to the camera and picks up baby X, referring to his son as a “whiner.” Those whines back then could’ve been early signs of the former 2017 XXL Freshman, who was 20 years old when he was shot and killed on June 18, 2018, trying his hand at singing.

Keep scrolling to find more rappers before they blew up and made it big.

RSA Transfer: What to look for in a fund manager