Honours committee is planning to remove ‘Empire’ from OBE and MBE 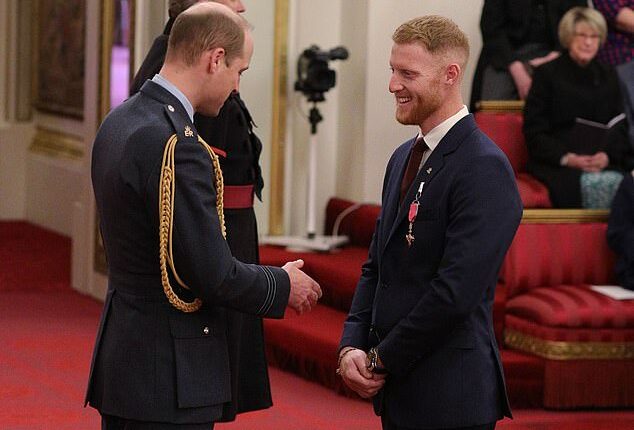 By Sophie Tanno For Mailonline

Members of the honours committee are considering whether to eliminate the word ‘Empire’ from the OBE and MBE awards.

It comes after the Black Lives Matter movement brought the titles’ links to slavery to the forefront.

The Order of the British Empire recognises contributions to the UK across the arts and sciences, charity, public service and the military.

It is split into a number of different ranks – the most senior of which makes people a knight or a dame. 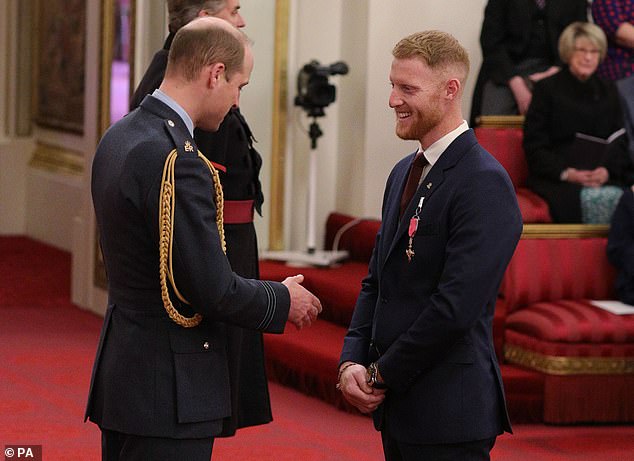 Stokes was presented with his OBE by the Duke of Cambridge at Buckingham Palace earlier this year. The Order of the British Empire recognises contributions to the UK across the arts and sciences, charity, public service and the military

A senior member of the Commons honours committee said the recent protests had reignited debate about the Empire’s association with brutality and slavery.

‘This has been a live issue for some time but there has been heightened discussion about it among members of the committee since the protests,’ a source told The Times newspaper.

‘Some members favour the removal of the word “empire” from the existing honours, but others would but others would prefer the introduction of a new medal that better reflects a more diverse 21st-century Britain.’

The source added that the change is currently ‘only under discussion’ but it could lead to a full government review. 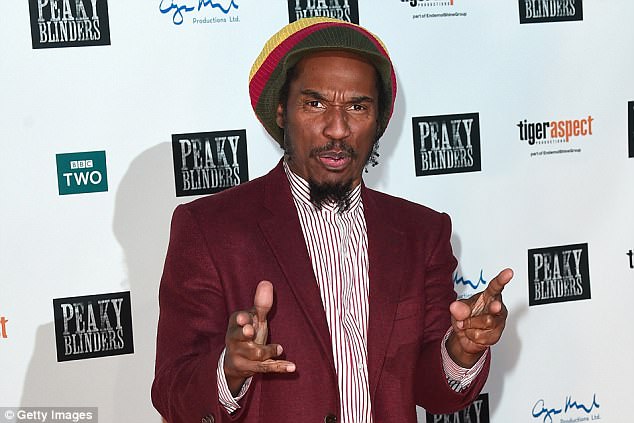 When poet Benjamin Zephaniah was offered an OBE in 2003 he turned it down, condemning the award as a ‘legacy of colonialism’

Those who gain OBE and MBE titles are decided by honours committees made up of senior civil servants and people independent of the Government.

Some have turned down their award from the Queen for political reasons.

When poet Benjamin Zephaniah was offered an OBE in 2003 he declined it, condemning the award as a ‘legacy of colonialism’.

Zephaniah, who has Barbadian and Jamaican heritage, said at the time that the word ‘Empire’ ‘reminds me of slavery, it reminds of thousands of years of brutality, it reminds me of how my foremothers were raped and my forefathers brutalised…

Celebrities who have shunned the offer of being made an OBE or MBE include Danny Boyle, Jon Snow and Stephen Hawking.

Labour MP Lisa Nandy has previously advocated to scrap the word ‘Empire’ from the name to make the award more inclusive for people from BAME backgrounds. 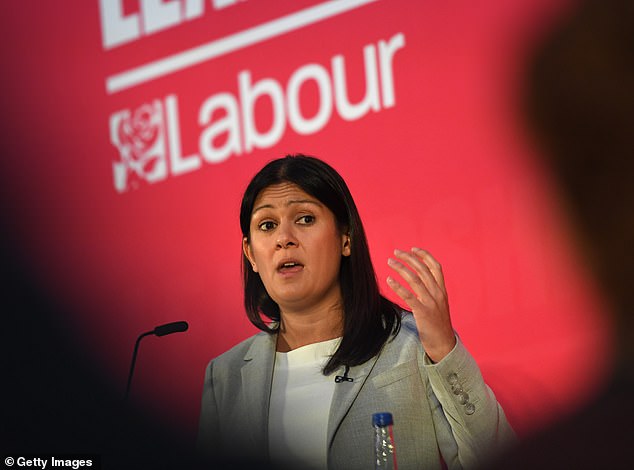 Speaking earlier this year, Lisa Nandy set out why she did not believe OBEs should refer to ’empire’

Earlier this year, while campaigning to become Labour leader, she insisted doing away with the reference to Britain’s colonial past would help make the country ‘different’.

‘The self-confident, empowered country I will lead will be one that is different,’ she said during a Labour leadership hustings.

‘That celebrates those who built us not seeks to alienate them.

‘To remake this country as it should and can be, Written, as he says, in ”verses of fire”.’