How IFani Is Using His Engineering Skills To Minimize Load Shedding 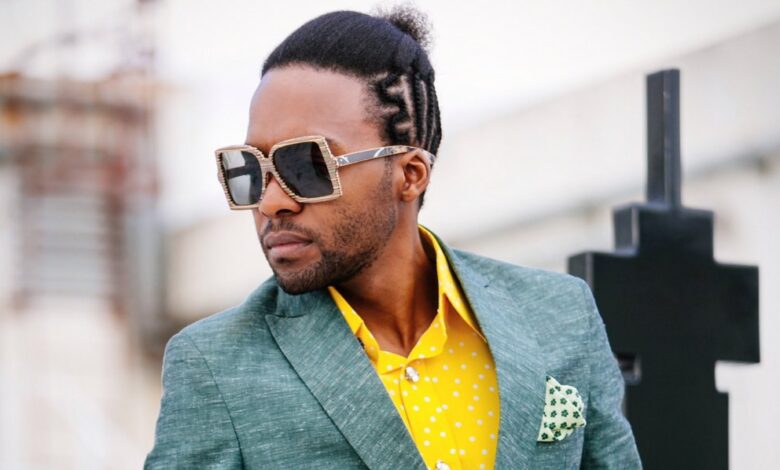 How IFani Is Using His Engineering Skills To Minimize Load Shedding. Rapper and now TV show presenter IFani who has a qualification in Engineering has decided to use his skills combined with his influence to help fight the crisis of load shedding in the country.

iFani didn’t just end with dropping platinum worthy songs but he pursued his studies in the University of Cape Town until he obtained a BSc ( Hons) Computer Science & BSc (Computer Engineering). He may have announced an attempt to hop back into the music scene but he is pushing other interests including putting his qualification to good use.

The Ewe hitmaker shared that he will be partnering with a Chinese power company Longyuan SA Renewables with the aim to restore and maintain power to reduce load shedding patterns.

“Back on my engineer game
This time, I’m workin with @LongyuanSA. We gonna say bye-bye. To Load-Shedding soon !
And clean.”

“As Engineers, We go back to the community that raised us. To raise them. This is us, @LongyuanSA in De Aar. Follow us here 👉🏽@LongyuanSA,” wrote IFani.