How much super you really need to retire comfortably in Australia 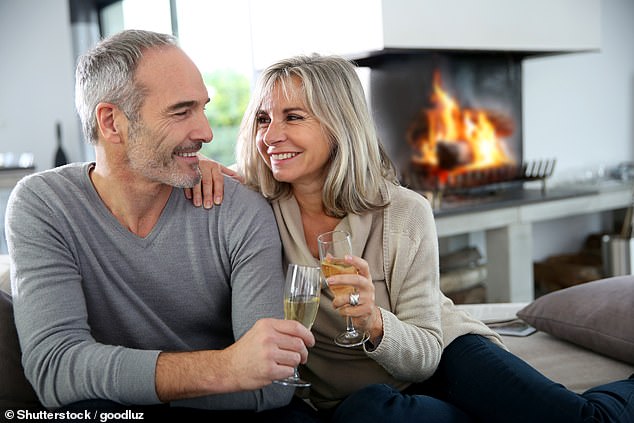 Australians keen on retiring early and spending decades going on annual overseas holidays really do need more than one million dollars in super.

Those prepared to live it up in their sixties and mid-seventies before slowing down later, however, can still live comfortably with more modest savings and a part pension.

The Association of Superannuation Funds of Australia has calculated how much it really costs to live out the twilight years in style.

Couples needed $62,083 for a comfortable retirement, an annual increase of 1.8 per cent.

The Association of Superannuation Funds of Australia has calculated how much it really costs to live out the twilight years in style. Couples needed $62,083 for a comfortable retirement, an annual increase of 1.8 per cent

With the pension age now at 66 and Australia having a life expectancy of 83, those 17 years would add up to $1.055million.

That cost rose to $1.427million should someone access their super at age 60, the minimum age for those born after June 1964, and be a big spender.

With many people not being as keen on luxuries and overseas holidays as they approached their eighties, ASFA calculated $640,000 would be sufficient for a comfortable lifestyle.

That is based on retirees living on a part pension as they drew down their capital, eventually running out should they live to 92.

This added up to $746,317 for someone accessing super at the pension age of 66 and living to the average expiry age, or $1.01million if super was accessed at 60.

The annual amount for singles is almost half of Australia’s average, full-time salary of $89,123, although someone in their sixties would most likely have already paid off their mortgage.

Australia’s annual inflation rate stood at an unusually low 0.7 per cent at the end of September, due mainly to free, government-funded childcare earlier this year.

Retirees, however, still have pressing hip pocket expenses, with private health care premiums in October rising by three per cent.

Garden equipment prices rose by 1.4 per cent during the September quarter as wine prices rose 1.3 per cent. 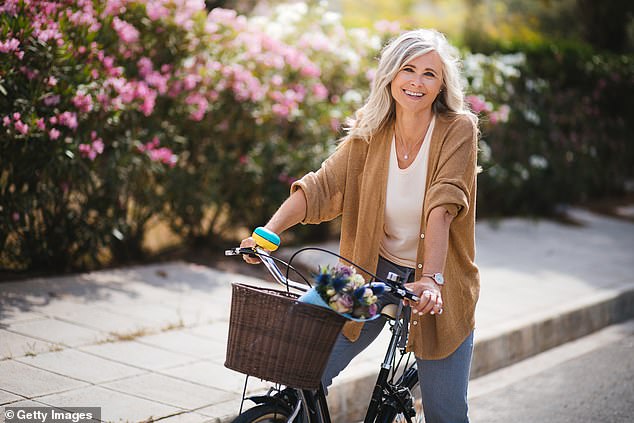 Compulsory employer super contributions are scheduled to increase from 9.5 per cent to 12 per cent by July 2025. 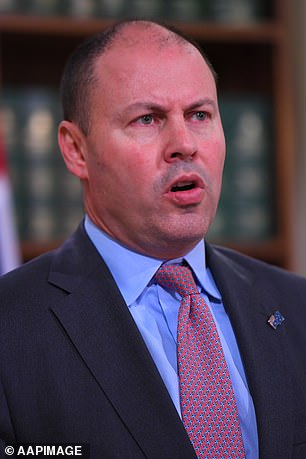 Treasurer Josh Frydenberg is reconsidering delaying raising employer super contributions from 9.5 per cent to 12 per cent

‘Like any complex system it is not beyond improvement,’ Mr Frydenberg, the Liberal Party’s deputy leader, said on Friday.

ASFA chief executive Dr Martin Fahy said with interest rates at a record-low of 0.1 per cent, the super contribution guarantee needed to be increased.

‘Recent reductions in interest rates and dividends are having an impact on the financial position of many Australian retirees,’ he said.

Retirement costs are growing a much faster pace than wages or inflation, which means the best way to top up retirement savings is to make voluntary contributions.

Even small contributions every month are enough to boost superannuation savings as the benefits of compound interest kick in.

Yanga Chief Reveals Who Started Rapping In Xhosa Between Him And Anatii!