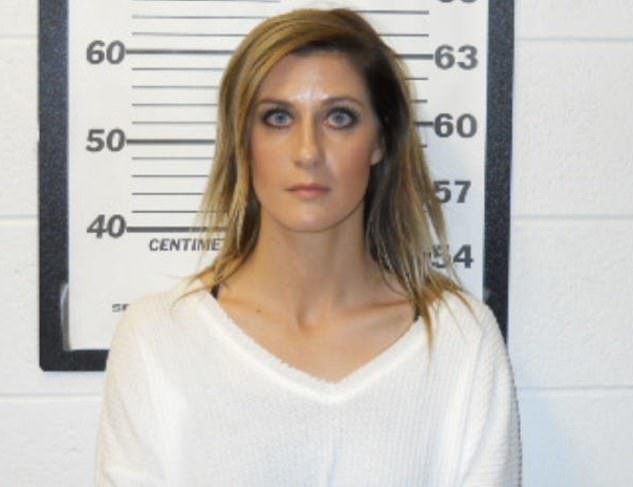 Mom, 35, who admitted to having sex with multiple underage boys after she was caught in a hot tub with one of her victims by her husband is sentenced to 90 days in prison

An Idaho mother who admitted to having sexual relationships with multiple underage boys has been sentenced to 90 days in prison.

Amanda Katherine Steele, 35, from Soda Springs, will serve only three months in jail followed by a seven-year probation period after pleading guilty to two felony counts of injury to a child, District Judge Darren Simpson announced on Tuesday.

Steele admitted to the charges in June after striking a plea deal with prosecutors who had initially charged her with three felony counts of child sexual battery committed by lewd conduct.

Amanda Katherine Steele (pictured in her booking photo) 35, from Soda Springs, was sentenced to 90 days in prison on Tuesday 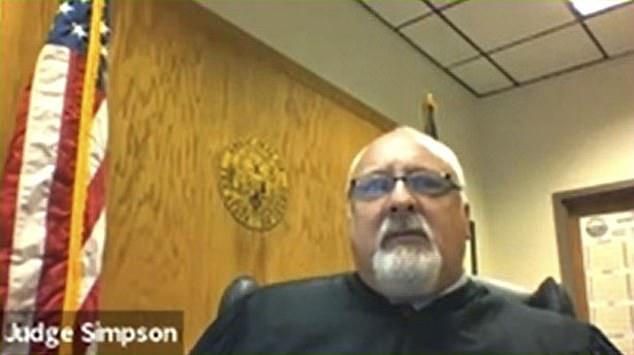 Judge Simpson on Tuesday agreed to suspend a three to 10-year prison sentence, but noted Steele could still face jail time if she does not comply with her probation, the East Idaho News reported.

Steele had been investigated by law enforcement in late 2017 after her father-in-law contacted local authorities over rumors that she was hanging out with a group of boys.

According to court documents, the victims, including a 17-year-old boy, would skip school and Latter-Day Saint seminary so that they could have sex with Steele. Steel was married and living in Arco at the time.

‘[The victim] told me he knew several of his friends had sex with her too but didn’t know anyone else besides [a second victim] had been under 18,’ the police report stated.

Steele eventually confessed to her husband and authorities that she had engaged in the illegal trysts and revealed at least one encounter happened at the 17-year-old’s home and another time at her house.

The investigation had been stalled in spring 2018 when the victims, Steele and others began giving conflicting answers during interviews. 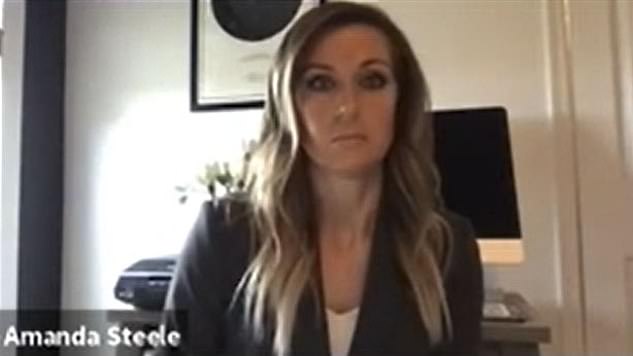 According to court documents, the teens would skip school and Latter-Day Saint seminary so that they could have sex with Steele

It was revisited in July 2019, when her now ex-husband told authorities had also caught his wife in the hot tub with one of the victims.

When he tried to intervene, Steele reportedly became upset and told ‘him he’s being ridiculous,’ according to the paper.

Another victim also shared that he used a Go-Pro camera to record one of their sexual encounters but claimed that the computer with the file was destroyed.

While the victims considered the sexual acts consensual, Steele was charged because under Idaho law, a minor who is 16 and 17 cannot consent to sex with adults five or more years older than them.

But the amended charges means Steele will not have to register as a sex offender.

As part of her sentencing, she is also ordered to complete 300 hours of community service as well as  $4,671 in fees and fines.