In latest decree, Moïse rejects judicial oversight of his government – The Haitian Times 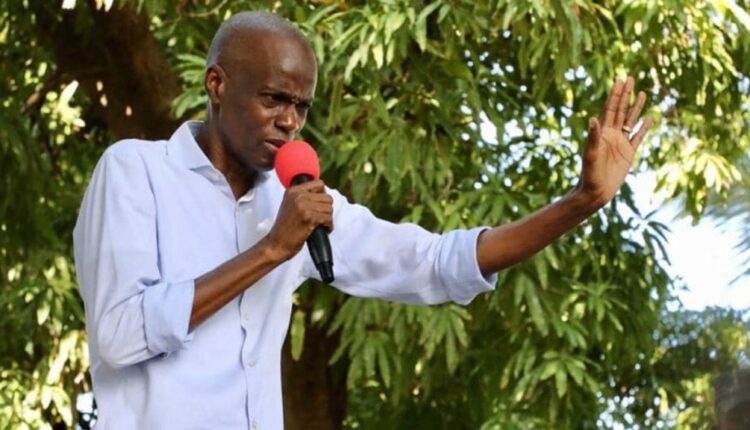 President Jovenel Moïse signed a decree stating that the government is no longer required to follow counsel from the Superior Court of Accounts and Administrative Litigation (CSC/CA).

The Nov. 6 decree was first published in Le Moniteur. It states that the CSC/CA cannot reject decisions made by the National Commission for Public Procurement nor by authorities from the executive branch.

On social media, scores of Haitians reacted to the new decree as yet another sign that Moïse is turning into a dictator.

The CSC/CA had provided poor rulings on Moïse’s plans to provide electricity 24/7, according to Gazette Haiti.