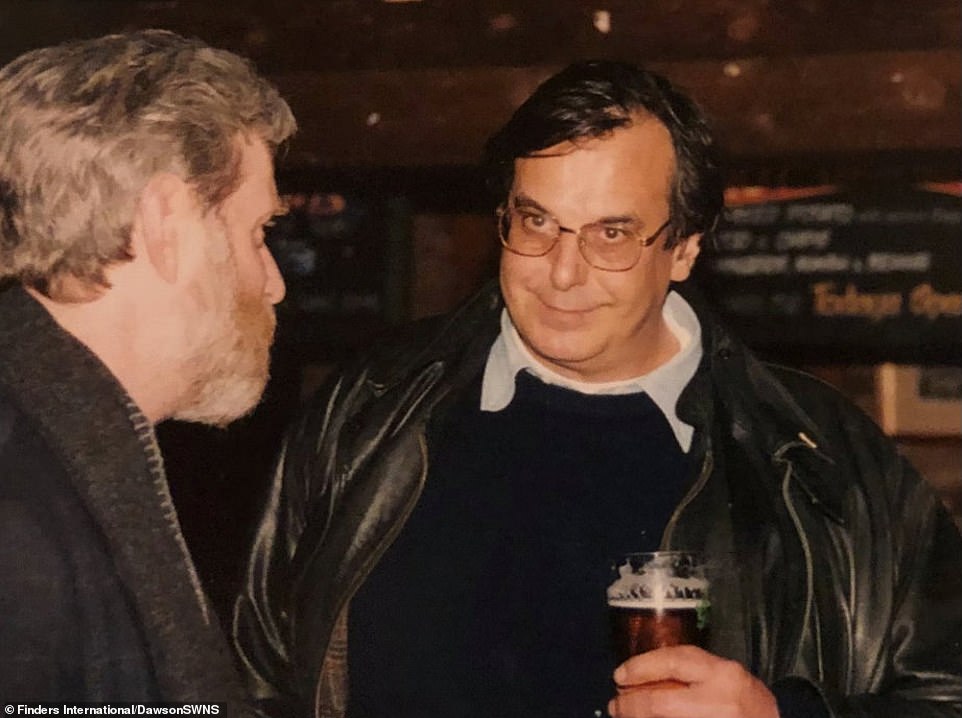 A 15-year-old Indonesian girl is set to inherit more than £400,000 from her estranged father including a semi-detached house in Kent, a 60ft boat and rare Chinese artefacts following a global hunt for his heir.

Alexander Thomson’s mystery daughter will receive the proceeds from a treasure trove uncovered from his unassuming three-bedroom property in Ramsgate, which he bought in 2007 for £235,000.

Danny Curran, managing director of Finders International who is an expert used in the BBC show Heir Hunters, said items in the house included a highly-coveted vase, deeds to a 60ft boat and rare Chinese artefacts.

Mr Thomson, a former BBC World Service East Africa and Far East editor, died last September aged 71 from lung cancer. Unmarried and with no known next of kin or a will, detectives searched for any children he may have had.

And the researchers from London-based Finders International made a break-through when they discovered photographs of a ‘younger Indonesian person’ and evidence of a marriage ceremony.

They then worked with experts in Indonesia and found Mr Thomson had a daughter with a woman he wed in the country. 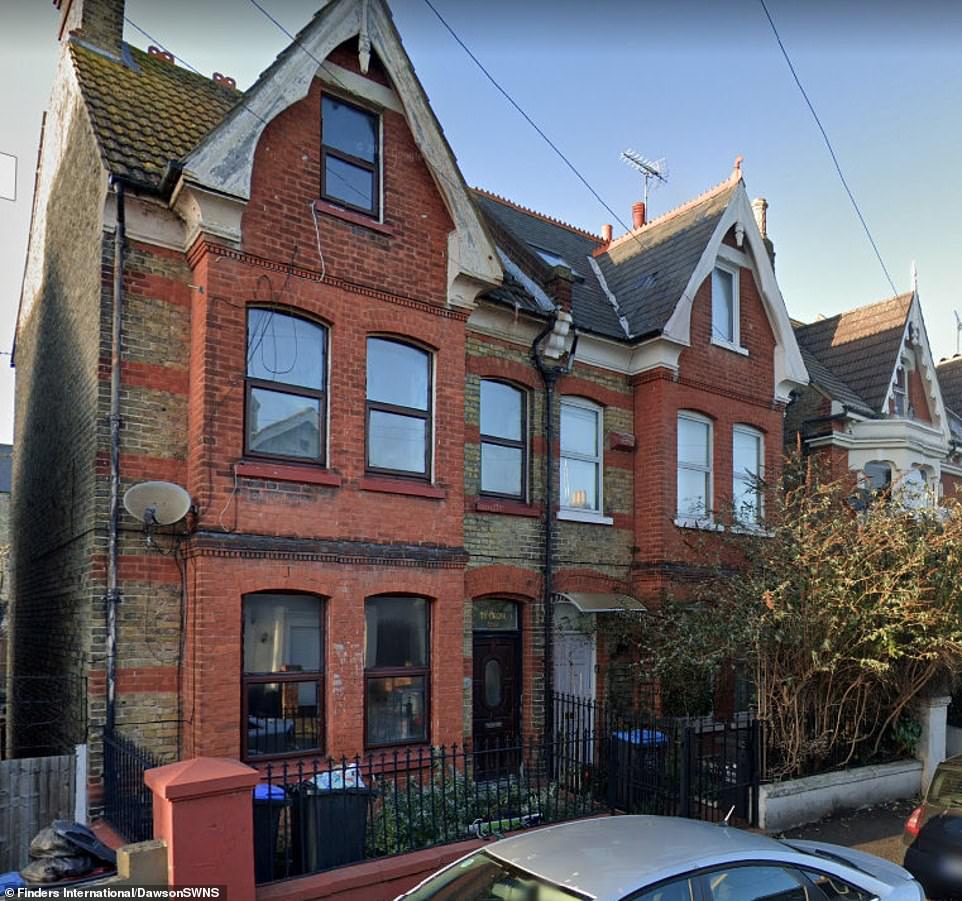 Mr Thomson’s unassuming three-bedroom property in Ramsgate, Kent which was bought in 2007 for £235,000 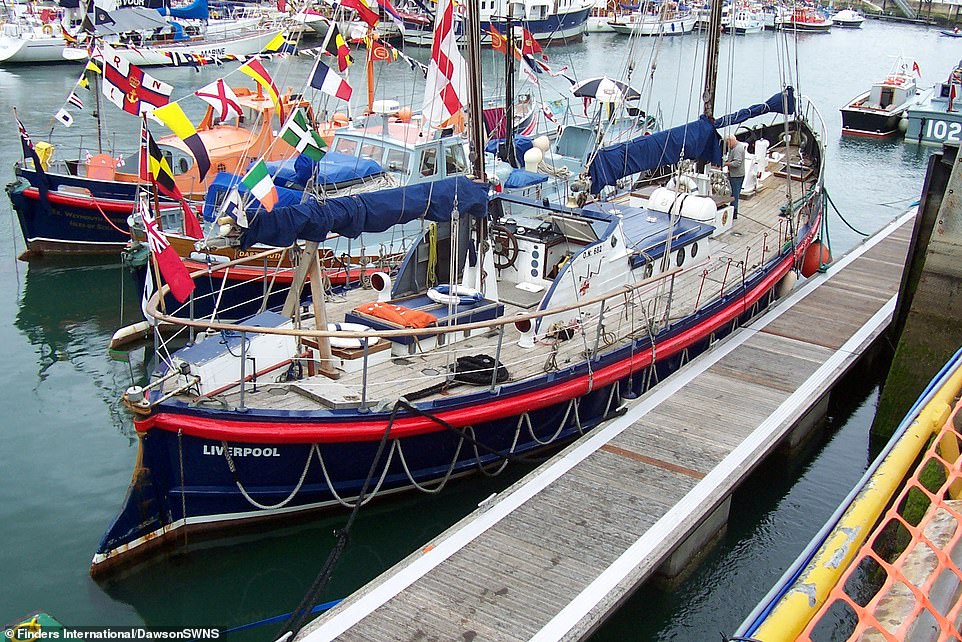 The heir hunters also found the deed title to 60ft boat dating back nearly a century which was moored nearby his home in Ramsgate. The vessel was restored by Mr Thomson and was thought to be the world’s largest lifeboat when launched in 1923

Speaking to BBC Radio Kent, Mr Curran said: ‘We were able to get access to the property to do an investigation and we found, in a very innocent-looking, ordinary-looking house on South Eastern Road in Ramsgate…

‘We had a look round, had a look at all the information and this guy it transpired was a former BBC World Service East Africa and Far East editor. So he had all these bizarre artefacts in his house.

What will the 15-year-old Indonesian girl inherit?

We started to build up a picture of information about him from his possession and from asking around, and it transpired that he did have a niece and nephew who’d normally inherit.

‘But we also found evidence of some kind of ceremony, potentially a marriage, in Indonesia, and there were photographs of what looked like a younger Indonesian person.

‘So we thought OK, well we need to look into this aspect and see what’s going on here, as if he does have estranged children, or children he’d not seen for many years, they would still be entitled under the intestacy laws.’

Various rare and valuable pieces of art were also uncovered at the house, including a 19th century vase and a Straits China wedding footstool measuring just 33cm x 28cm that fetched £2,200 at auction.

The vase, covered in dust and hidden from view, sold for £20,000. Auction valuers said the vase has a six-character mark on it related to the late 19th century Guangxu emperor, which made it so valuable.

The heir hunters also found the deed title to an boat dating back nearly a century which was moored nearby. The vessel was restored by Mr Thomson and was thought to be the world’s largest lifeboat when launched in 1923. 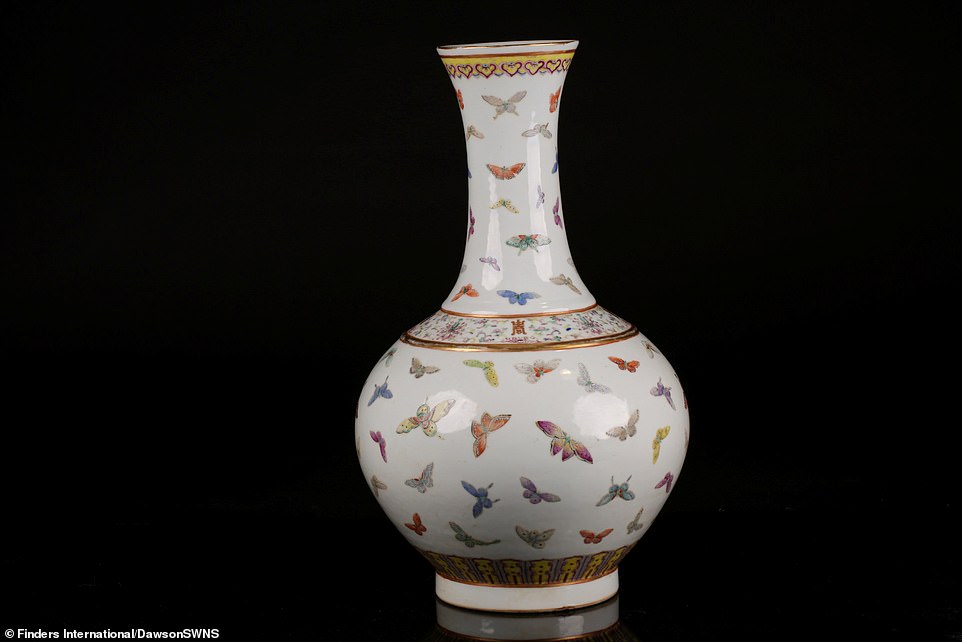 Various rare and valuable pieces of art were also uncovered at the house, including a 19th century vase, Auction valuers said the vase has a six-character mark on it related to the Guangxu emperor, which made it so valuable, and it sold for £20,000 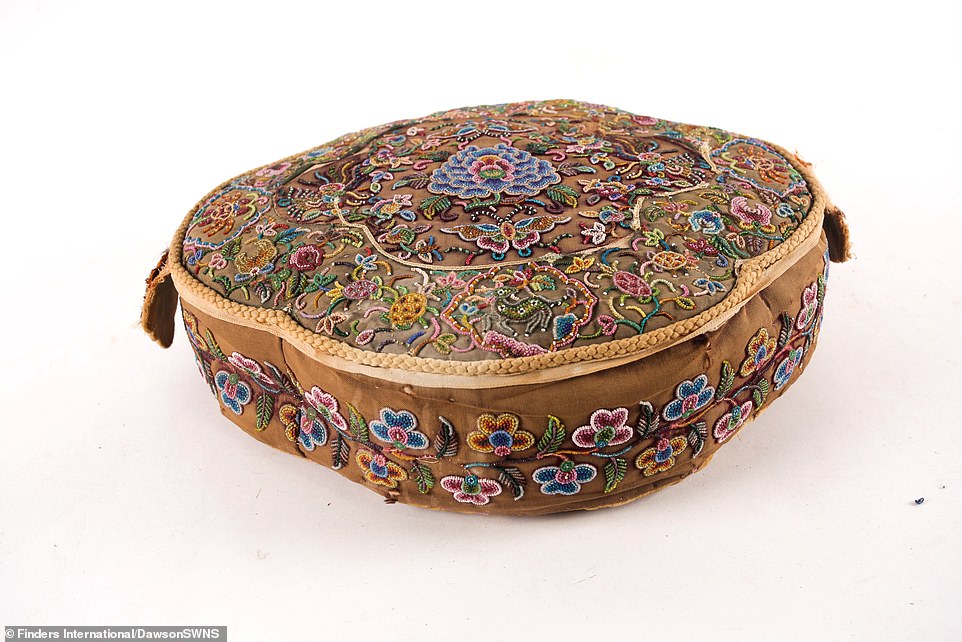 A Straits China wedding footstool measuring just 33cm x 28cm was also found in the house and fetched £2,200 at auction

‘And we have agents all round the world that we worked with exclusively for many, many years – so we passed this one over, and it did transpire that there was a former partner and a daughter living out there.

‘So we had to contact them and basically tell them the story that her estranged father had passed away. 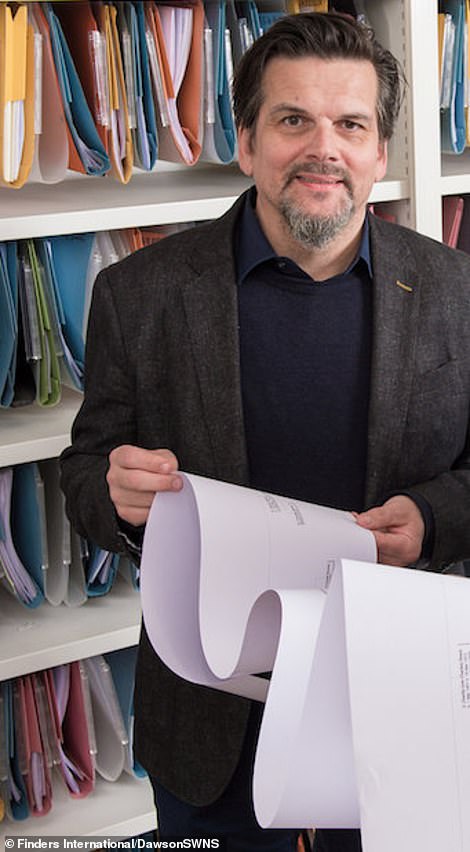 Danny Curran, managing director of Finders International who is an expert used in the BBC show Heir Hunters, spoke about the range of unusual items in the house in Ramsgate

‘The impression that we had was that the mother had told her that her father was English, and beyond that very little else. And of course they didn’t leave their home country, so we don’t really know what happened.

‘Maybe the intention was for her to move to England at some point, but it appears never to have happened. We have to respect their privacy as well, but we also get more of a picture of what happened.

‘It didn’t seem like it was a bitter feud or anything like that. Just a simple estrangement, the years having passed between them.’

He said: ‘The whole estate probable comes to over £400,000, so this is really pennies from heaven from her.’

Mr Curran told how many of the items in the house had an Asian influence and so they enlisted the help of Asian art expert Richard Harrison, of Dawsons Auctioneers and Valuers.

He said: ‘Only one of Alexander’s two sisters had children and at first glance the sizeable estate was destined to be inherited by his only niece and nephew.

‘However, deeper and more forensic research by our team eventually revealed a young daughter in Asia.’

Mr Thomson, who was born in Singapore, had a religious marriage ceremony in Indonesia and, while this was not a legal marriage, that union resulted in a daughter born in 2006.

His estate, valued at £400,000, is set to be inherited by this mystery teenage girl who still lives in Indonesia.

Mr Curran added: ‘As a leading heir hunter one part of our job is to find relatives entitled to inherit an estate when the deceased has died intestate, with no will and with no known next of kin.

‘We are thrilled that we traced Alexander’s daughter, who will rightly inherit his estate. We are sure that this is what Alexander would have wanted.’