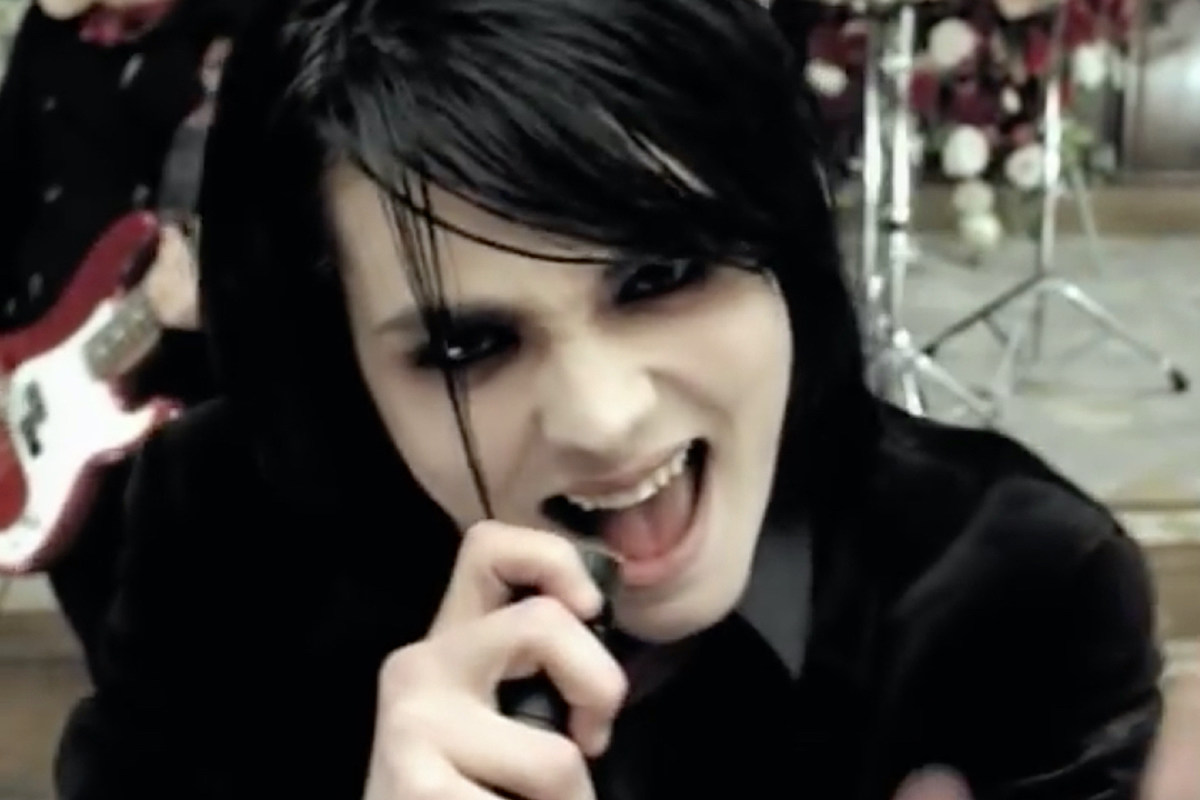 Some sleuthing My Chemical Romance fans seem to think Gerard Way could be teasing new music from the band after the singer shared a cryptic image of a statue on social media.

That’s because austere images of classical carvings have figured heavily into My Chemical Romance’s return, beginning with the Pasquale Rizzoli sculpture of winged beings that first announced the outfit’s live comeback in 2019. The stage backdrop that subsequently framed the group’s reunion concert in Los Angeles last December featured a similar image of a cherubic effigy with wings.

Now, as Alternative Press pointed out, Way has shared a photo of another statue via Instagram. And the picture has My Chemical Romance fans wondering if it points to new music from the emo-rock kingpins.

The image, posted on Monday (Nov. 9), is an obscured shot of what appears to be a sculpture of Mary, the mother of Jesus, a revered saint in many Christian traditions. Way relayed the photo without an accompanying caption, leaving followers to their own devices when it comes to decoding the pic.

Many went to work on it, and a group of My Chemical Romance fans on Reddit has started burning through theories about the latest tease from the frontman. While some believe the image may have something to do with the 10th anniversary of MCR’s Danger Days album, others think it could lead to new music.

One Reddit user identified the statue as a representation of Our Lady of Lourdes, a Roman Catholic title for the Virgin Mary. They noted that there is a church named Our Lady of Lourdes Church in Milton Keynes, England, a destination MCR were due to play this year before the coronavirus thwarted live gigs.

Another user pointed out that Way had previously shared an image of the same sculpture, or at least a very similar-looking one. That photo on the My Chemical Romance singer’s Instagram dates from July 18, 2019.

All that said, it’s just a statue, and there are sure to be many places of worship named Our Lady of Lourdes if one looks hard enough. But could there be credence to indications that Way’s picture points to more than just a possible reverence of Mary? Is new My Chemical Romance material on the horizon?

The band and its fans seem to thrive on the dissemination and deciphering of these kinds of teases, so that very well could be the case. We’ll just have to wait and see if new MCR songs (or more mysterious photographic scavenger hunts) eventually crop up. Until then, we’ll carry on.

Every My Chemical Romance Song Ranked