Is Sergio Ramos the best central defender in footballing history? – The Haitian Times 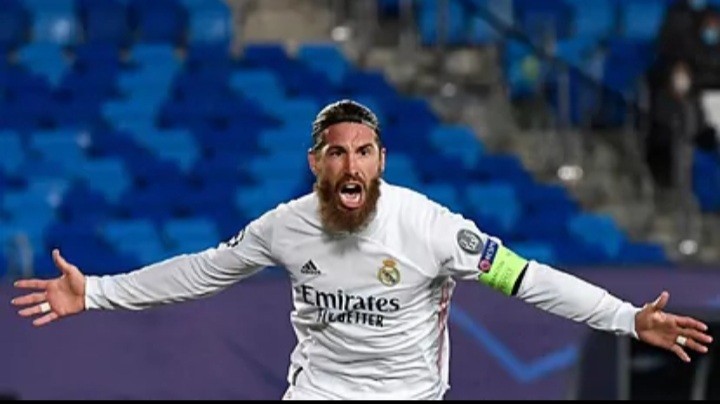 In December, in the absence of regular Ballon d’Or voting, a decision will be made on the best XI in the history of football, and with Sergio Ramos one of the favourites to be named as the best central defender in history, we’re asking whether that is the case?

The final decision depends on the 170 correspondents who are given the responsibility of voting, although it’s worth noting that Ramos has been centric to one of Real Madrid’s most successful ever eras. France Football will present the results in December, although it’s likely that Ramos’ achievements will sway the vote, rather than merely his defensive abilities.

His headed goal against Inter was his 100th for Los Blancos, which is staggeringly high for a defender, although you’d be hard-pressed to find someone who would argue they would rather have Ramos in their team over Paolo Maldini for example. In the Champions League, Ramos has scored 14 goals, two of which came in finals against Atletico Madrid in both Lisbon and Milan. Over the course of his career at the Estadio Santiago Bernabeu, he has played 659 competitive matches, winning 22 trophies including four Champions League. Continue reading